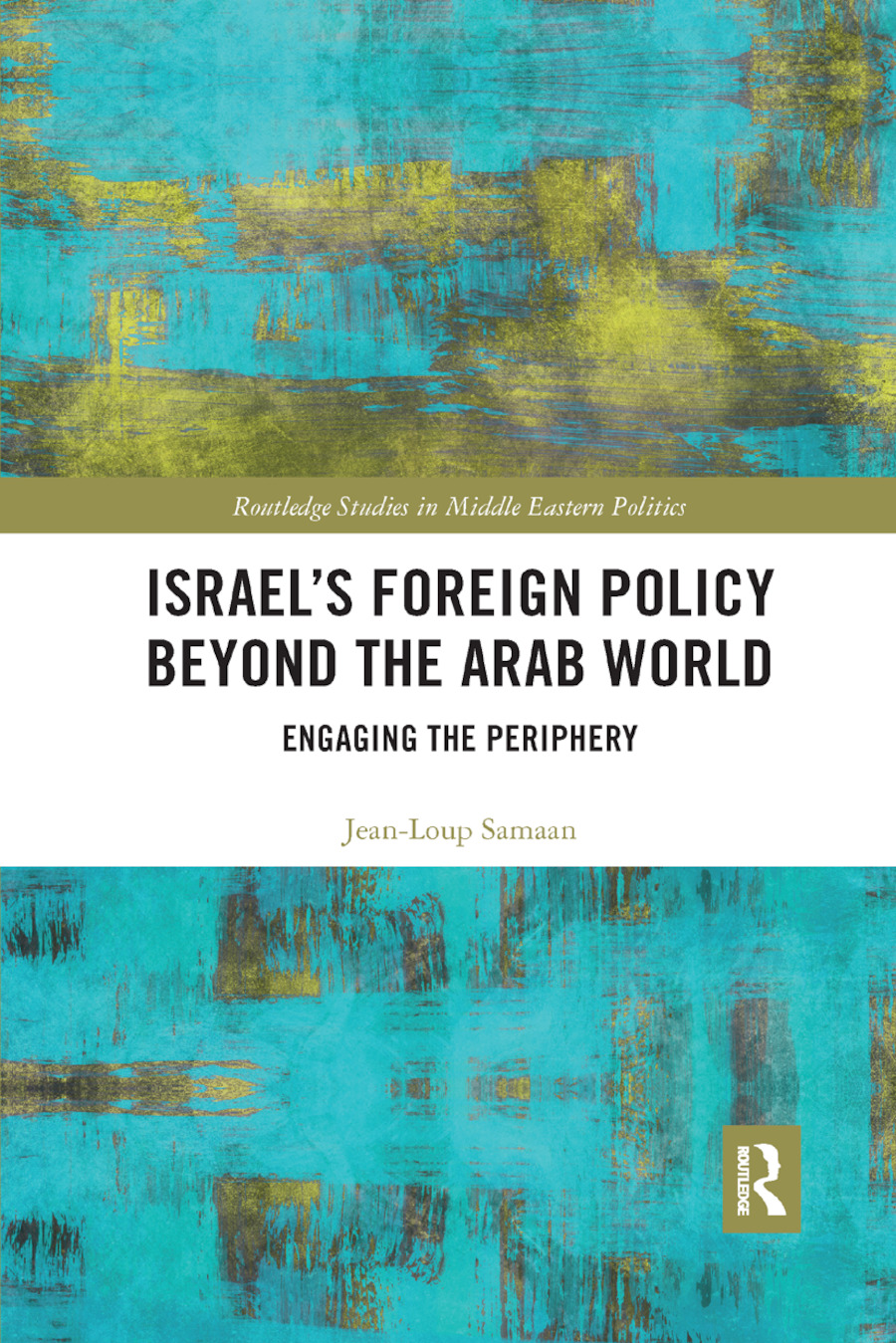 For over 60 years, Israel’s foreign policy establishment has looked at its regional policy through the lens of a geopolitical concept named "the periphery doctrine." The idea posited that due to the fundamental hostility of neighboring Arab countries, Israel ought to counterbalance this threat by engaging with the "periphery" of the Arab world through clandestine diplomacy.

Based on original research in the Israeli diplomatic archives and interviews with key past and present decision-makers, this book shows that this concept of a periphery was, and remains, a core driver of Israel’s foreign policy. The periphery was borne out of the debates among Zionist circles concerning the geopolitics of the nascent Israeli State. The evidence from Israel’s contemporary policies shows that these principles survived the historical relationships with some countries (Iran, Turkey, Ethiopia) and were emulated in other cases: Azerbaijan, Greece, South Sudan, and even to a certain extent in the attempted exchanges by Israel with Gulf Arab kingdoms. The book enables readers to understand Israel’s pessimistic – or realist, in the traditional sense – philosophy when it comes to the conduct of foreign policy. The history of the periphery doctrine sheds light on fundamental issues, such as Israel’s role in the regional security system, its overreliance on military and intelligence cooperation as tools of diplomacy, and finally its enduring perception of inextricable isolation.

Through a detailed appraisal of Israel’s periphery doctrine from its birth in the fifties until its contemporary renaissance, this book offers a new perspective on Israel’s foreign policy, and will appeal to students and scholars of Middle East Politics and History, and International Relations.

Introduction Part I: The Genesis of the Periphery Doctrine 1. The intellectual foundations of the periphery 2. The Shaping of Israel's security establishment Part II: Deconstructing the periphery doctrine 3. The enduring ambiguities of Turkey-Israel relations 4. The Israeli-Iranian relationship: from close ally to existential threat 5. Israel's errand in the remote areas of the periphery Part III: Change and continuity in the periphery approach 6. The new periphery calculus 7. Towards the periphery of all? Conclusion

Jean-Loup Samaan is an associate professor in strategic studies with the Near East South Asia Center. Prior to that, he served for five years as lecturer and deputy director of the Middle East Faculty at the NATO Defense College.