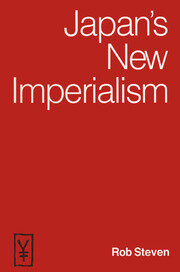 A full scale examination of the 1979 Sino-Vietnamese War - the events that led to it, the Cold War aftermath, and the implications for the region and beyond.

In February 1979, China launched a full scale attack on Vietnam bringing to the surface the deep tension between the two socialist neighbours. The importance of the resultant war is often overlooked. Millions of people throughout the region were affected, and the frictions that remain in the wake of the war threaten the prospects for peace not only in Southeast Asia, but also the whole Asia-Pacific region as well. This is a full scale examination of the 1979 Sino-Vietnamese War - the events that led to it, the Cold War aftermath, and the implications for the region and beyond.