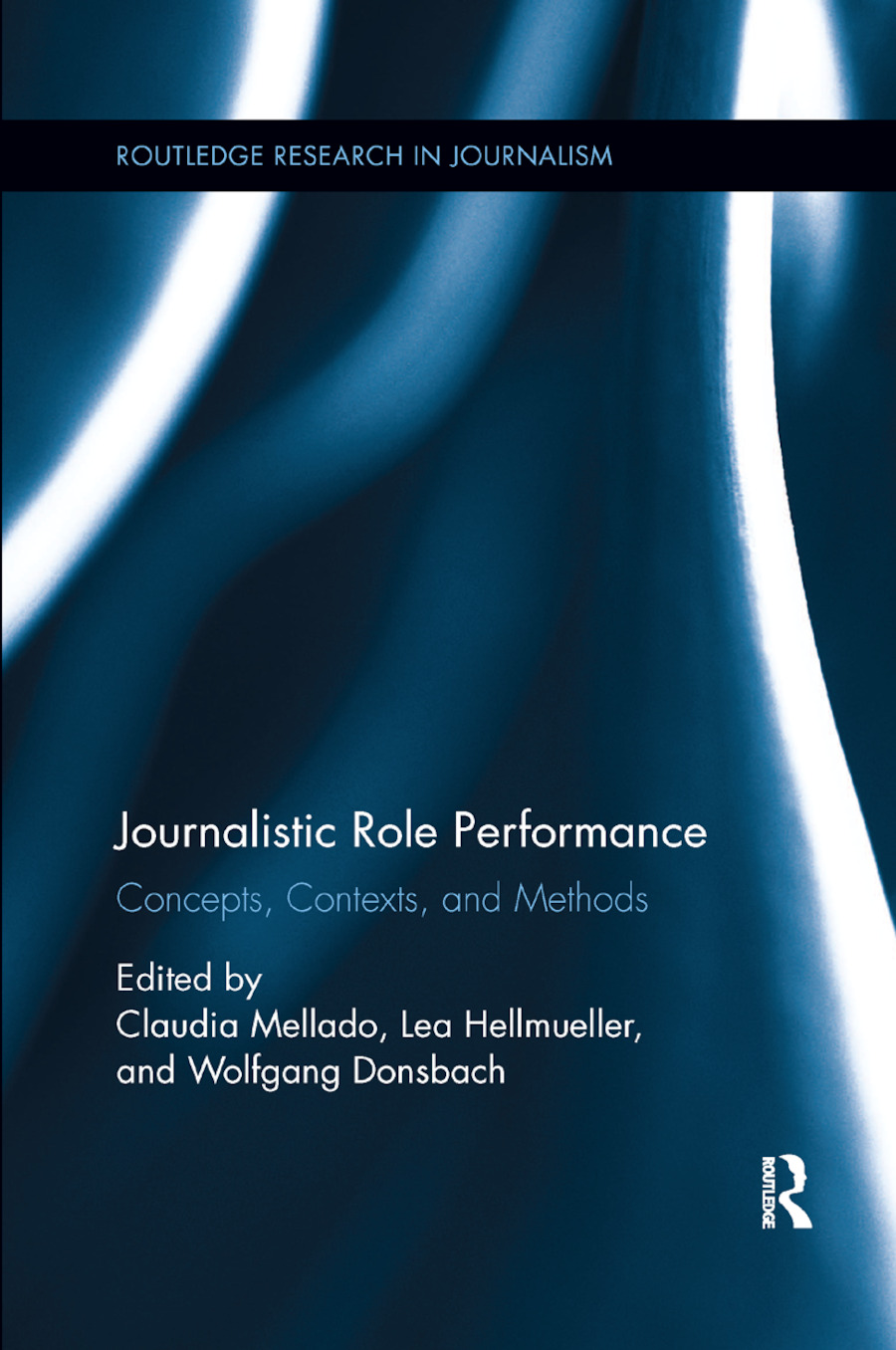 This volume lays out the theoretical and methodological framework to introduce the concept of journalistic role performance, defined as the outcome of concrete newsroom decisions and the style of news reporting when considering different constraints that influence the news product. By connecting role conception to role performance, this book addresses how journalistic ideals manifest in practice. The authors of this book analyze the disconnection between journalists’ understanding of their role and their actual professional performance in a period of high uncertainty and excitement about the future of journalism due the changes the Internet and new technologies have brought to the profession.

Professionalism, Journalistic Role Performance, and Situated Ethics Beyond the West

12. Triangulating Methods in the Study of Journalistic Role Performance

Claudia Mellado is Associate Professor in the School of Journalism at the Pontificia Universidad Católica de Valparaíso, Chile. She has been visiting professor in different universities in Latin America and Europe. She is the Principal Investigator of the Journalistic Role Performance around the Globe Project, and she has published widely in different peer-reviewed jourals within the field. Her research focuses on the study of journalism cultures, journalistic performance, and comparative studies.

is Assistant Professor and Director of the Global Media Research Center at the University of Houston, Texas. She is the author of The Washington, DC Media Corps in the 21st Century (2014) and the co-principal investigator of the Journalistic Role Performance around the Globe project. Her work has appeared in International Communication Gazette, International Journal of Communication, Journalism Studies, Journalism Practice, and Communication Research Trends.