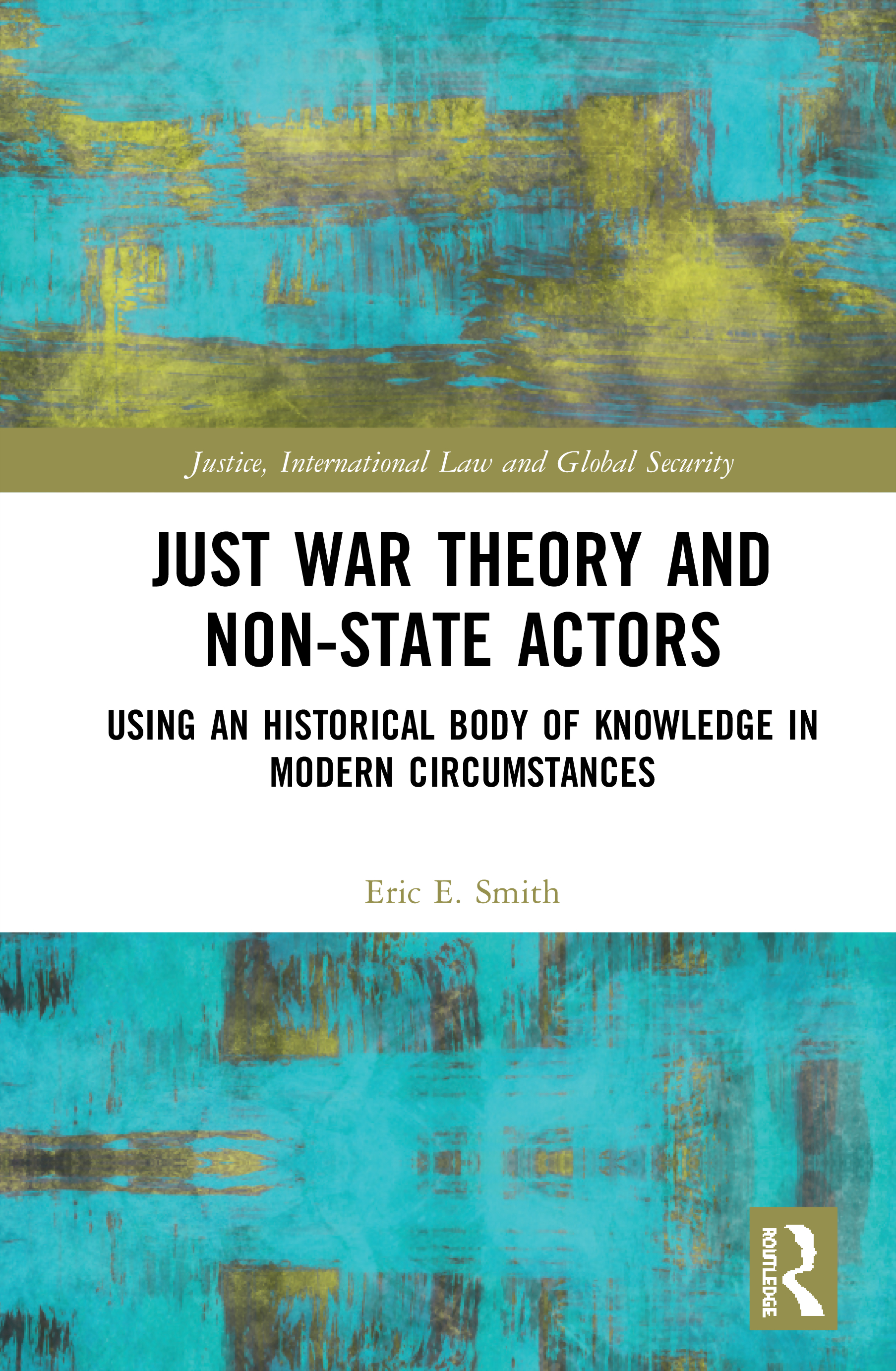 As the global community faces the challenges of globalization, terrorism, 24-hour international news coverage, super power collapse, weapons of mass destruction, and failed states, the author explores whether the historic bodies of knowledge governing decision makers during conflict remain relevant. Tracing the evolution of Just War Theory, he analyzes circumstances involving Armed Non-State Actor (ANSA) groups possessing powerful and destructive capabilities and a desire to use them, and pursues answers to the central research question: how does Just War Theory apply in modern scenarios involving ANSA groups who challenge the state and international institution’s monopoly on use of force? The study finds that Just War Theory still has the capacity to accommodate modern day statecraft and application in scenarios involving Armed Non-State Actors.

This book will be of great interest to those researching and studying in the fields of political theory, security studies, international relations, war and conflict studies and public ethics.

Eric E. Smith retired from active military duty in October 2012, and joined Ramsey Solutions in Nashville, Tennessee, USA, where he advises military and veteran organizations. Additionally, he is an Adjunct Professor at Belmont University where he teaches Master’s Degree classes on Leadership and Organizational Behavior.