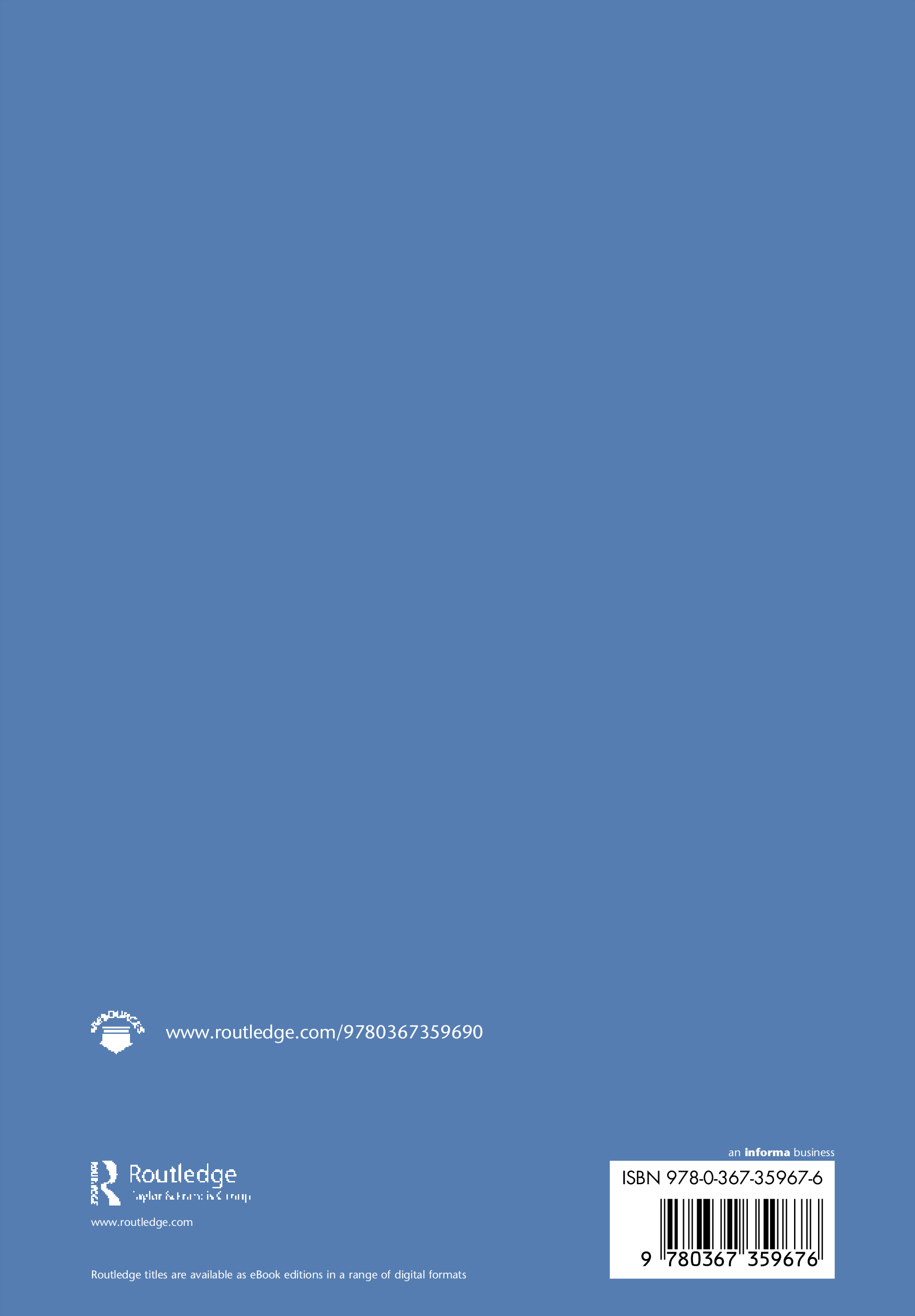 For Students of Arabic, 2nd Edition

Specifically designed for students of Arabic, this fully illustrated rendition of the Arabic literary classic enhances students’ reading, listening, speaking and writing skills through the medium of these fun, engaging and culturally relevant tales.

The first part of this second edition follows the original order of the stories, with new vocabulary explained in footnotes throughout. In the second part, grammar explanations and a wealth of exercises provide ample opportunities for readers to improve their understanding of the stories and strengthen their command of Arabic grammar and Arabic writing.

Suitable for both class use and independent study, Kalila wa Dimna: For Students of Arabic is a must for all intermediate to advanced students wishing to enhance their language skills and discover one of the most popular pieces of Arabic literature ever written.

Introduction to this Edition Chapter One: The Introduction of the Book The Lark and the Elephant Chapter Two: Borzoi, the Physician Pretender The Thief and the Beam of Light The Hesitant Thief The Merchant and the Jeweler Chapter Three: The Lion and the Ox The Monkey and the Carpenter The Raven and the Snake The Seagull and the Crab The Lion and the Hare The Louse and the Flea The Lion and his Companions The Tortoise and the Two Ducks The Crook and the Simpleton The Rats and the Iron The Lion and the Ox The Fox and the Drum Chapter Four: Investigating Dimna The Ignorant Physician Investigating Dimna Chapter Five: The Ringdove The Ringdove and the Rat The Raven and His Companions The Rat and the Ascetic Chapter Six: The Owls and the Ravens The Hostility of the Owls and Ravens The Hare and the Elephants The Ascetic and the Thieves The Mouse Marries Only a Mouse The Snake and the King Frog The Owls and the Ravens The Thief and the Devil Chapter Seven: The Monkey and the Male Turtle The Monkey and the Male Turtle The Jackal, the Lion, and the Donkey Chapter Eight: The Ascetic and the Weasel The Ascetic, the Weasel, and the Snake The Ascetic, the Ghee, and the Honey Chapter Nine: The Rat and the Cat Chapter Ten: The King and the Bird Fanza Chapter Eleven: The Lion and the Jackal Chapter Twelve: The Lioness, the Hunter and the Cougar Chapter Thirteen: Iladh, Biladh, and Irakht The Male Dove that killed himself Chapter Fourteen: The Ascetic and the Guest Chapter Fifteen: The Traveler and the Jeweler Chapter Sixteen: The King’s Son and His Companions The King’s Son and His Companions The Pair of Hoopoes and the Treasure Chapter Seventeen: The Dove, the Fox, and the Crane Glossary