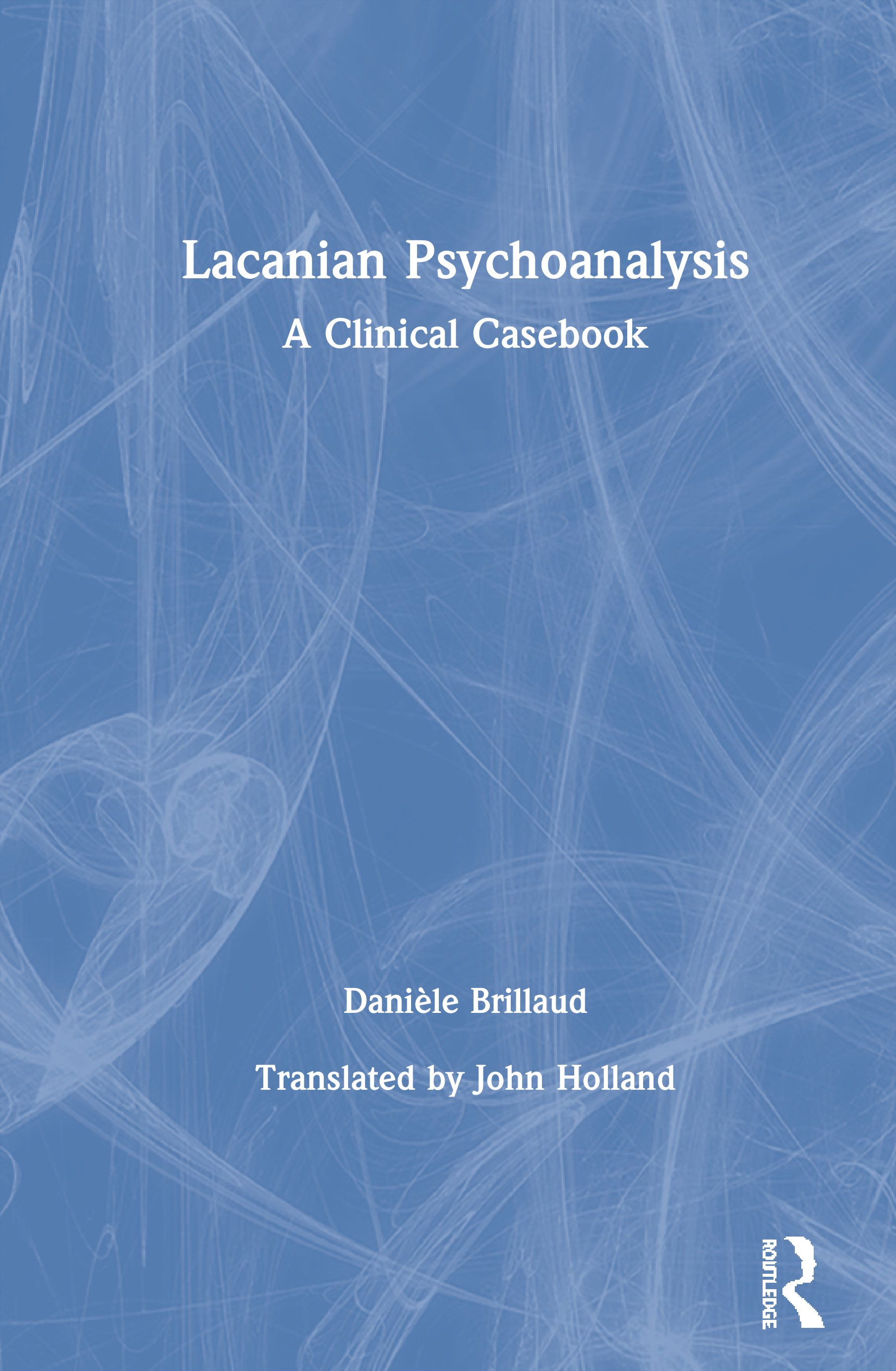 In this important work, Danièle Brillaud provides an illuminating exploration of major concepts in Jacques Lacan’s notoriously difficult writings, the Écrits. To illustrate the theory, she discusses clinical cases and examples from the treatment of patients with a wide range of psychiatric disorders.

This book is intended as an introduction to Lacanian theory and practice. Concrete examples show the interdependence of clinical work and conceptual formalization in Lacan’s reading of Freud. A spectrum of disorders and clinical issues is presented, including delusional misidentification syndromes, paranoid psychosis and schizophrenia, hypochondria, Cotard delusion, fetishism, the differential diagnosis of neurosis and psychosis, and more. Brillaud highlights the roots of Lacan’s thought in classical French psychiatry and brings out the clinical relevance of his references to linguistics, literature, and topology. Her approach to treating and understanding psychopathology provides invaluable insight into Lacanian theory and clinical practice.

This book will be of interest to students of psychoanalysis, clinical psychology, and psychiatry who would like to get a better understanding of Lacan’s work and its clinical application, as well as to more experienced clinicians who are interested in the diagnosis and treatment of patients in Lacanian psychoanalysis.

is a practicing psychoanalyst and former consultant psychiatrist in the French public hospital system, where she saw patients on an inpatient and outpatient basis. Since 2004, she has been teaching a seminar that uses clinical cases to present Lacan’s work and is the author of two books on Lacanian clinical practice and diagnostics.

John Holland is an independent scholar and French-to-English translator with a background in literary criticism and psychoanalysis. His translations include What Lacan Said About Women: A Psychoanalytic Study by Colette Soler (Other Press, 2006) and Lacan and Marx: The Invention of the Symptom by Pierre Bruno (Routledge, 2019). A specialist in Henry James and Jacques Lacan, he lives in Nantes, France.