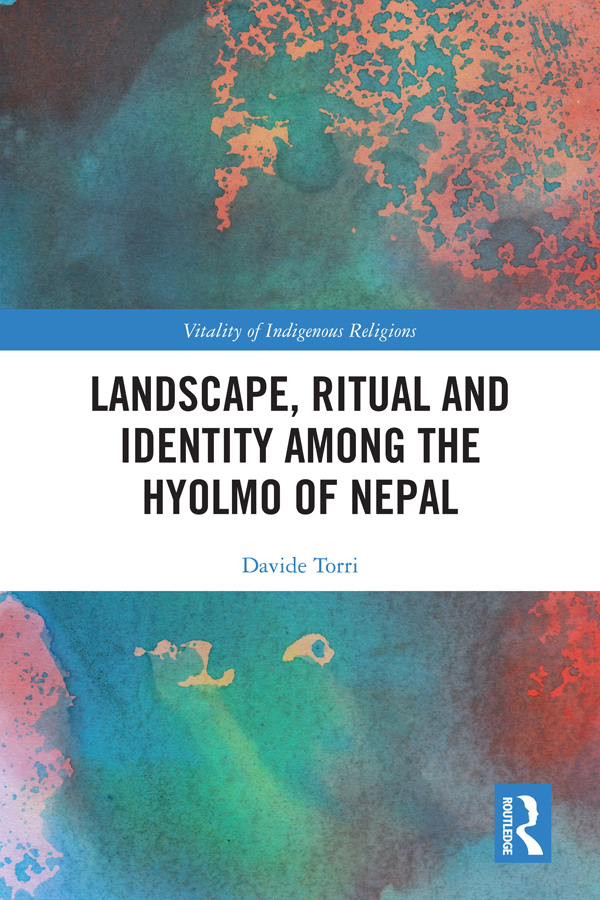 Landscape, Ritual and Identity among the Hyolmo of Nepal

The Buddha and the Drum, 1st Edition

This book analyses the social, political and religious life of the Hyolmo people of Nepal. Highlighting patterns of change and adaptation, it addresses the Shamanic-Buddhist interface that exists in the animated landscape of the Himalayas.

Opening with an analysis of the ethnic revival of Nepal, the book first considers the Himalayan religious landscape and its people. Specific attention is then given to Helambu, home of the Hyolmo people, within the framework of Tibetan Buddhism. The discussion then turns to the persisting shamanic tradition of the region and the ritual dynamics of Hyolmo culture. The book concludes by considering broader questions of Hyolmo identity in the Nepalese context, as well as reflecting on the interconnection of landscape, ritual and identity.

Offering a unique insight into a fascinating Himalayan culture and its formation, this book will be of great interest to scholars of indigenous peoples and religion across religious studies, Buddhist studies, cultural anthropology and South Asian studies.

3 Notes towards a theory of landscape: from the animist landscape to the Buddhist beyul

4 Secret and sacred. Yolmo as a beyul

Davide Torri is currently researcher at the Department of History Anthropology Religions, Performing Arts, at Sapienza University of Rome (Italy). In addition, he is associate member of the Heidelberg Centre for Transcultural Studies (Germany) and research associate at the Centre d'Etudes Himalayennes of the CNRS (France).He co-edited Shamanism and Violence: Power, Repression and Suffering in Indigenous Religious Conflicts (2013) and is the author of Il Lama e il Bombo: Sciamanismo e buddhismo tra gli Hyolmo del Nepal (2014).

Routledge's Vitality of Indigenous Religions series offers an exciting cluster of research monographs, drawing together volumes from leading international scholars across a wide range of disciplinary perspectives. Indigenous religions are vital and empowering for many thousands of indigenous peoples globally, and dialogue with, and consideration of, these diverse religious life-ways promises to challenge and refine the methodologies of a number of academic disciplines, whilst greatly enhancing understandings of the world.

This series explores the development of contemporary indigenous religions from traditional, ancestral precursors, but the characteristic contribution of the series is its focus on their living and current manifestations. Devoted to the contemporary expression, experience and understanding of particular indigenous peoples and their religions, books address key issues which include: the sacredness of land, exile from lands, diasporic survival and diversification, the indigenization of Christianity and other missionary religions, sacred language, and re-vitalization movements. Proving of particular value to academics, graduates, postgraduates and higher level undergraduate readers worldwide, this series holds obvious attraction to scholars of Native American studies, Maori studies, African studies and offers invaluable contributions to religious studies, sociology, anthropology, geography and other related subject areas.