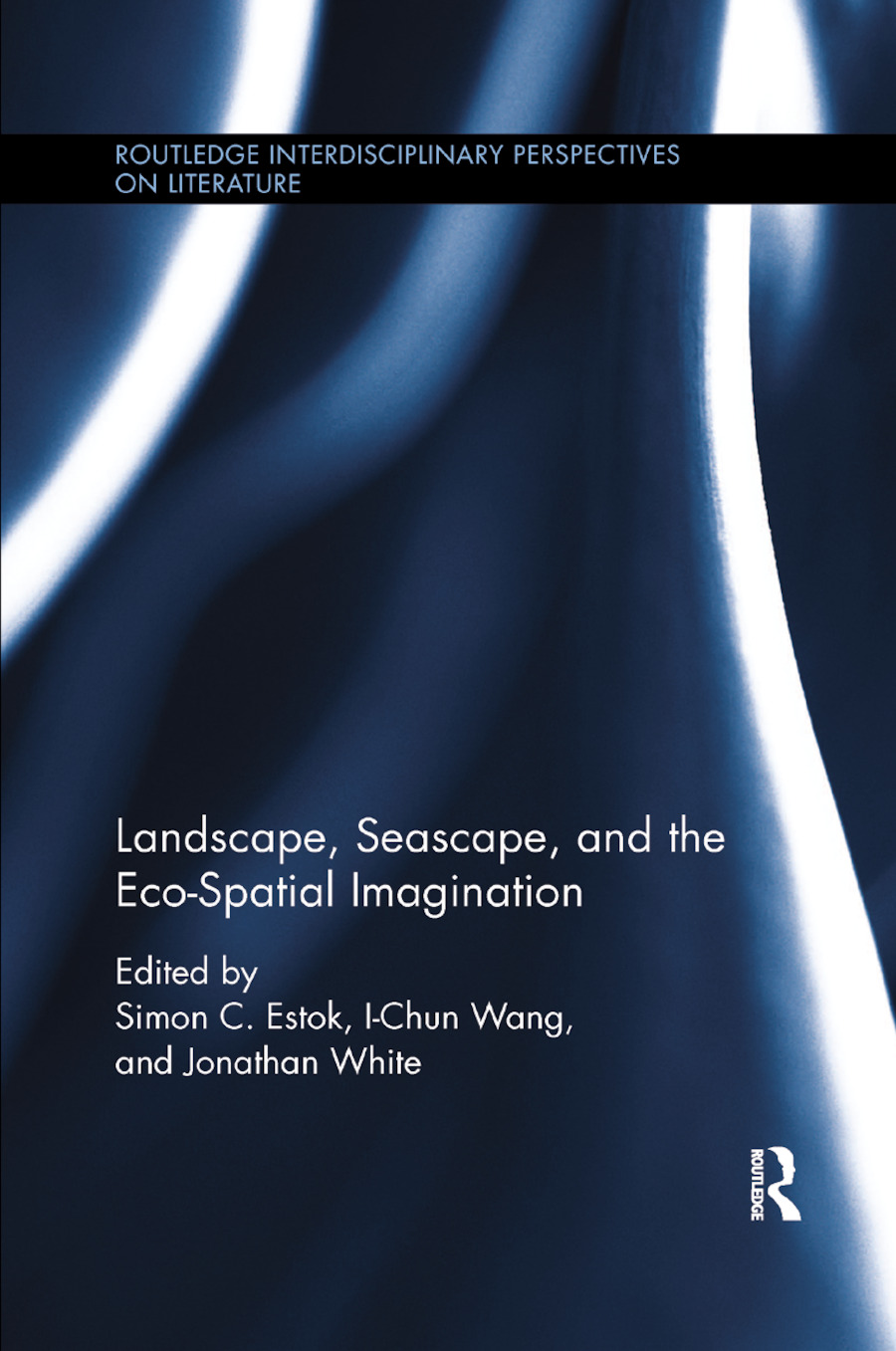 Landscape, Seascape, and the Eco-Spatial Imagination

Written from within the best traditions of ecocritical thought, this book provides a wide-ranging account of the spatial imagination of landscape and seascape in literary and cultural contexts from many regions of the world. It brings together essays by authors writing from within diverse cultural traditions, across historical periods from ancient Egypt to the postcolonial and postmodern present, and touches on an array of divergent theoretical interventions. The volume investigates how our spatial imaginations become "wired," looking at questions about mediation and exploring how various traditions compete for prominence in our spatial imagination. In what ways is personal experience inflected by prevailing cultural traditions of representation and interpretation? Can an individual maintain a unique and distinctive spatial imagination in the face of dominant trends in perception and interpretation? What are the environmental implications of how we see landscape? The book reviews how landscape is at once conceptual and perceptual, illuminating several important themes including the temporality of space, the mediations of place that form the response of an observer of a landscape, and the development of response in any single life from early, partial thoughts to more considered ideas in maturity. Chapters provide suggestive and culturally nuanced propositions from varying points of view on ancient and modern landscapes and seascapes and on how individuals or societies have arranged, conceptualized, or imagined circumambient space. Opening up issues of landscape, seascape, and spatiality, this volume commences a wide-ranging critical discussion that includes various approaches to literature, history and cultural studies. Bringing together research from diverse areas such as ecocriticism, landscape theory, colonial and postcolonial theory, hybridization theory, and East Asian Studies to provide a historicized and global account of our ecospatial imaginations, this b

1. Introduction Jonathan White 2. The Geography of Otherness: The Art of Moving and the Space of Time Jonathan Hart 3. The World as a Garden Landscapes and Spatial Imagination in Ancient Egypt Chloé Ragazzoli 4. One Island, Two Founding Myths: When Albion Turns into Britain Sophia Yashih Liu 5. Imperial Landscape of the Mughal Empire in Early 17th Century Geographical and Travel Writings I-Chun Wang 6. The Sublime as the Beautiful: Spatial Displacements in Edward Lear’s Landscapes and Limericks Mou-lan Wang 7. Some Like It Hot: Sato Haruo’s Travels in the Colony Ping-hui Liao 8. The Work of Mourning: W. G. Sebald’s The Rings of Saturn Yu-cheng Lee 9. The Geography of Postmodern Meta-utopian Spaces: "Last Call for a Revolution?" Mary E. Theis 10. The Hermitage as a Converging Space between Nature and Civilization Chung Ling 11. The Changing Ethnic Landscape of Norwegian Theatre Baron Kelly 12. Re-visioning Pacific Seascapes, Performing Insular Identities in Robert Sullivan’s Star Waka and Syaman Rapongan’s Eyes of the Sky Hsinya Huang 13. Place, Landscape and Self in Gao Xingjian’s Soul Mountain Krishna Barua and Anurag Bhattacharyya 14. Afterword—Tripping on the Edge of Everything: Landscape and Ecocriticism Simon C. Estok

I-Chun Wang is Professor of English at the Center for Languages and Culture at Kaohsiung Medical University, Taiwan.

Jonathan White is Professor Emeritus in Literature at the University of Essex, UK.