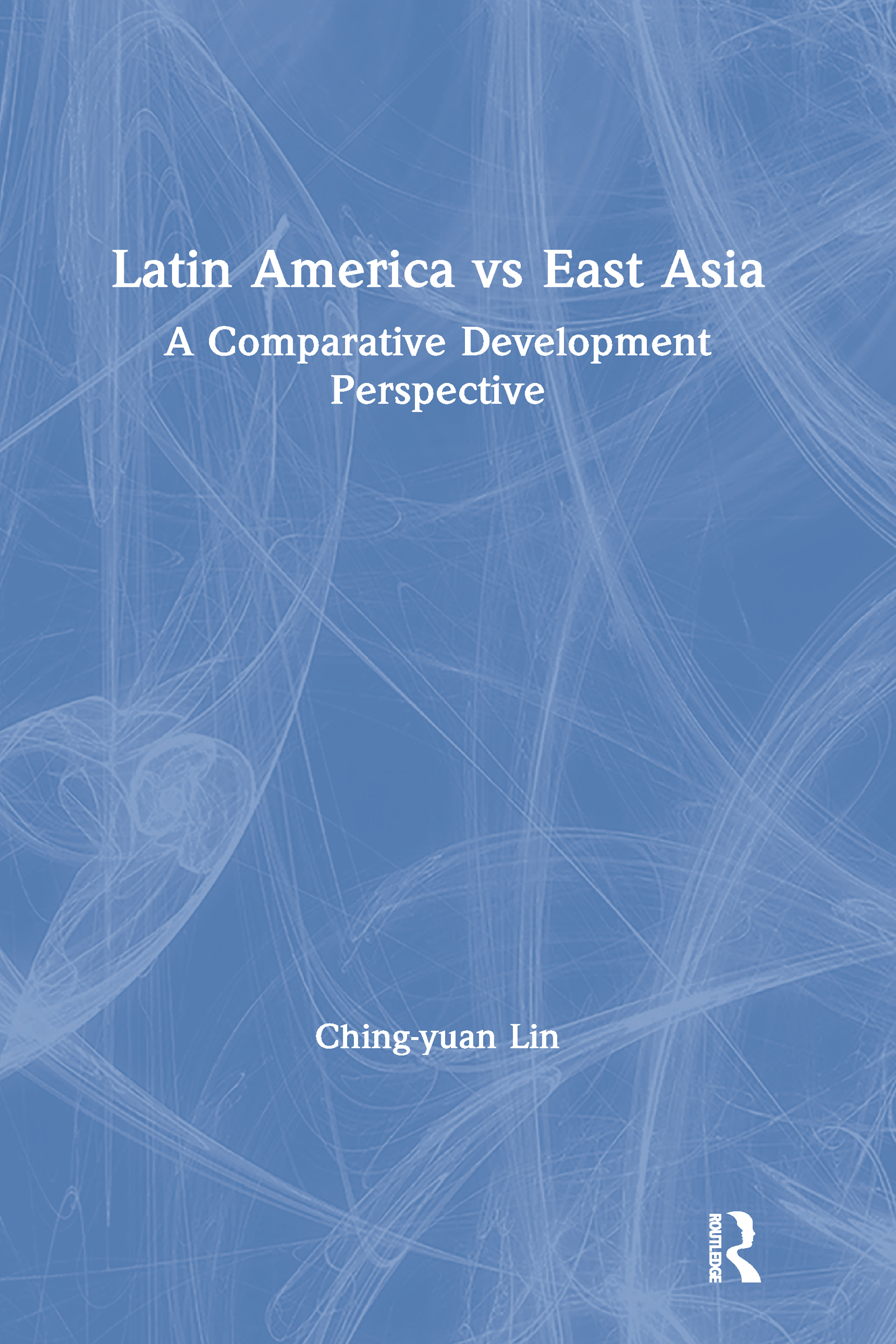 This study makes a solid case for the now prevalent contention that the development model of East Asian NICs is less costly (i.e. over inflation levels and more equitable income distribution), more adaptive to fluctuating would market conditions (eg. successful adjustment to the two oil crises) and more sustainable (i.e. high growth rates, even in the turbulent 1970s) than that of the Latin American NICs. In considering these issues, this book examines the major Latin American countries' economic problems and development experiences in light of the more successful stabilization and development experiences of the East Asian countries, Taiwan and South Korea in particular.

This handbook is designed to help researchers, journalists, students, and business people to locate the rich array of Washington institutions and organizations that focus on issues pertaining to Central Asia and the Caucasus region, particularly in the post-Soviet period. Washington's status as a major repository of documentation on every aspect of the region is strong and growing daily. Beyond the Library of Congress, which intensively collects newspapers and other published materials from the region, and the Foreign Broadcast Information Service, which does the same for radio, there are hundreds of national and international public, non-profit, and private organizations and institutions in Washington with extensive links to Central Asia and the Caucasus, all of which maintain active archives and collections. The Guide includes more than 270 entries. It describes the structure and scholarly and technical resources of libraries, archives and manuscript repositories, museums and galleries, collections of sound and visual recordings, map and film collections, and the holdings of research centers and information agencies. Academic programs and departments of the metropolitan area's many institutions of higher learning are covered, along with international organizations, U.S. and foreign government agencies, association and advocacy groups, scientific organizations, educational and cultural organizations, corporations, technical assistance organizations, religious organizations, publications and media operations, bookstores and online resources. An index of organizations and institutions enhances the Guide's usefulness.

Ching-yuan (Ken) Lin (1932-1987) was a senior economist in the Research Department of the International Monetary Fund. He held a B.A. from National Taiwan University, an M.A. from Vanderbilt University, and a M. Phil. and a Ph.D. from The George Washington University—all in economics. In addition, he was a UN Fellow at the Economic Commission for Asia and the Far East (Bangkok) during 1963 and 1964; a Visiting Fellow at the Economic Growth Center, Yale University, during the academic year 1981-1982; and a Visiting Scholar at the Brookings Institution during the summer months of 1982., Dr. Lin was keenly interested in the policy issues and problems of economic development, and was the author also of Industrialization in Taiwan, 1946-1972: Trade and Import-Substitution Policiesfor Developing Countries; Developing Countries in a Turbulent World: Patterns of Adjustment since the Oil Crisis; and Japanese and U. S. Inflation: A Comparative Analysis.