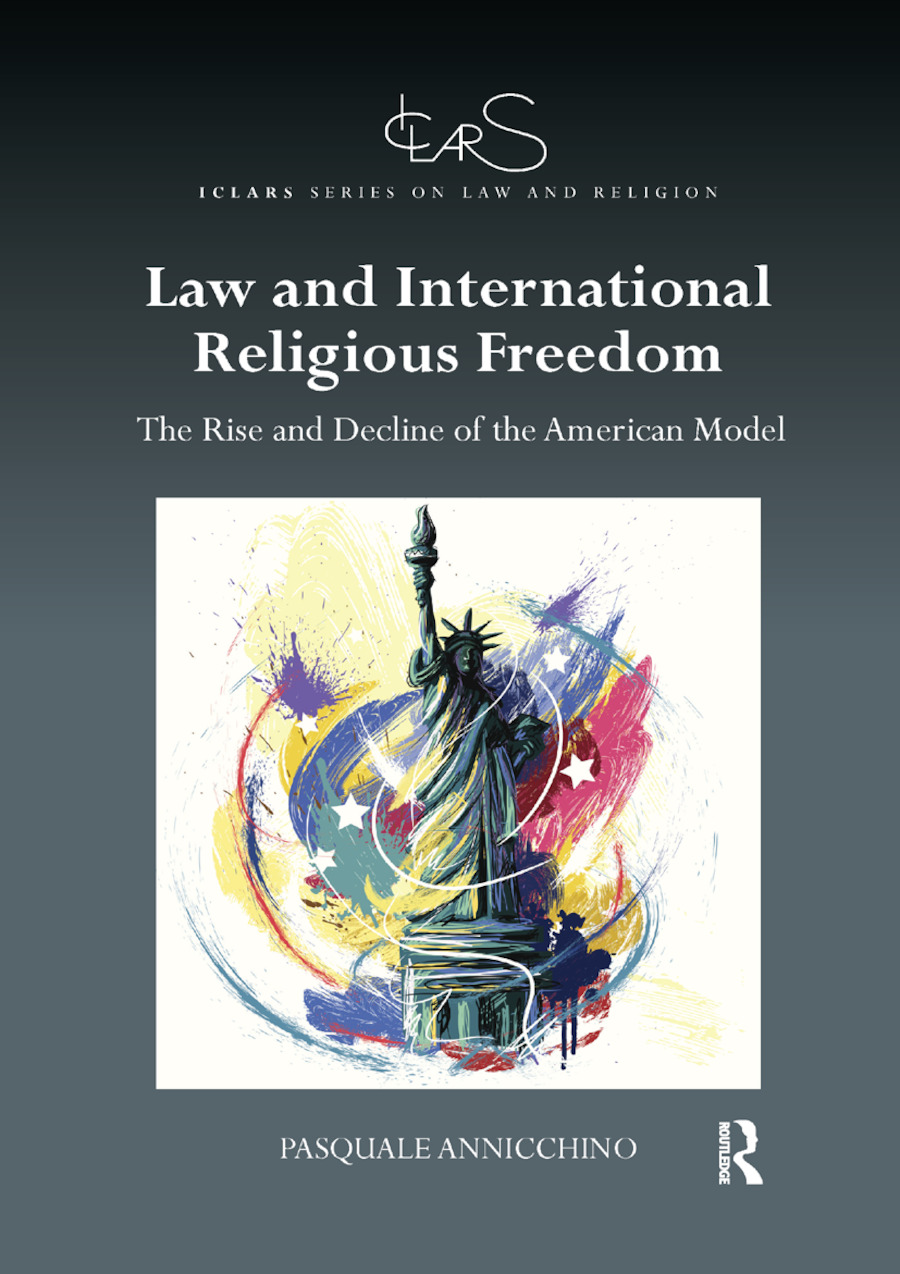 The Rise and Decline of the American Model, 1st Edition

This book analyzes the promotion and protection of freedom of religion in the international arena with a particular focus on the role and influence of the US International Religious Freedom Act, 1998. It also investigates the impact of the IRFA on the legislation and policies of third countries and the EU. The book develops the story of the protection of religious freedom through foreign policy by showing how religious laws affect and shape a more communitarian dimension of the notion of freedom of religion which stands in contrast with a traditionally Western individualistic understanding of the right. It is argued that it is still possible to defend the unstable category of freedom of religion or belief especially when major violations are at stake. The book presents a balanced contribution to the academic debate on the promotion and protection of religious freedom. The comparative approach and interdisciplinary methodology make it a valuable resource for academics, students and policy-makers in Law, International Relations and Strategic Studies.

Part I: The United States and the International Religious Freedom Act

Chapter 2: Background and genesis of the International Religious Freedom Act

Part II: Religious Freedom in the External Relations of the European Union

Chapter 5: Protection and promotion of religious freedom in the external relations of the European Union

Chapter 6: Reception of the United States model in the experiences of several European countries

Chapter 7: A return to the collective aspect of religious freedom? Different religious perspectives on the construction of law

Chapter 8: The impossibility of religious freedom?

is a Visiting Fellow in the Robert Schuman Centre for Advanced Studies, European University Institute, Italy and a Senior Research Associate at the Cambridge Institute on Religion and International Studies, Cambridge, United Kingdom. His research interests are in the areas of Law and Religion, Comparative Human Rights, National Security Law, Legal Theory, and European Union Law and EU External Relations. He has published widely on these and related areas.