Linear Groups: The Accent on Infinite Dimensionality explores some of the main results and ideas in the study of infinite-dimensional linear groups. The theory of finite dimensional linear groups is one of the best developed algebraic theories. The array of articles devoted to this topic is enormous, and there are many monographs concerned with matrix groups, ranging from old, classical texts to ones published more recently. However, in the case when the dimension is infinite (and such cases arise quite often), the reality is quite different.

The hope is that this book can be part of a similar transition in the field of linear groups.

Dr. Leonid A. Kurdachenko is a Distinguished Professor and Chair of the Department of Geometry and Algebra of Oles Honchar Dnipro National University. He is one of the most productive group theorists. His list of publications consists of more than 250 journal articles published in major mathematics journals in many countries around the globe. He is an author of more than a dozen of books published by such prestigious publishers as John Wiley and Sons (USA), Birkhäuser (Swiss), Word Scientific (United Kingdom), and others. He served as an invited speaker and visiting professor in many international conferences and universities. His research activities were supported by several prestigious international grants.

Dr. Subbotin is a Professor and Academic Director of mathematics programs at Sanford National University, USA. His main area of research is algebra. His list of publications includes more than 140 articles in algebra published in major mathematics journals around the globe. He also authored more than 50 articles in mathematics education dedicated mostly to theoretical base of some topics of high school and college mathematics. Among his publications there are several books published by such major publishing companies as Wiley and Sons, WorldScientific, Birkhäuser, and other. His research in algebra was supported by several international prestigious grants, including grants issued by FEDER funds from European Union, The National Research Committee of Spain and Aragon, Volkswagen Foundation (VolkswagenStiftung), and others. 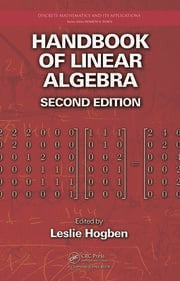 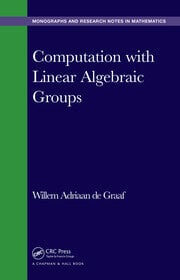