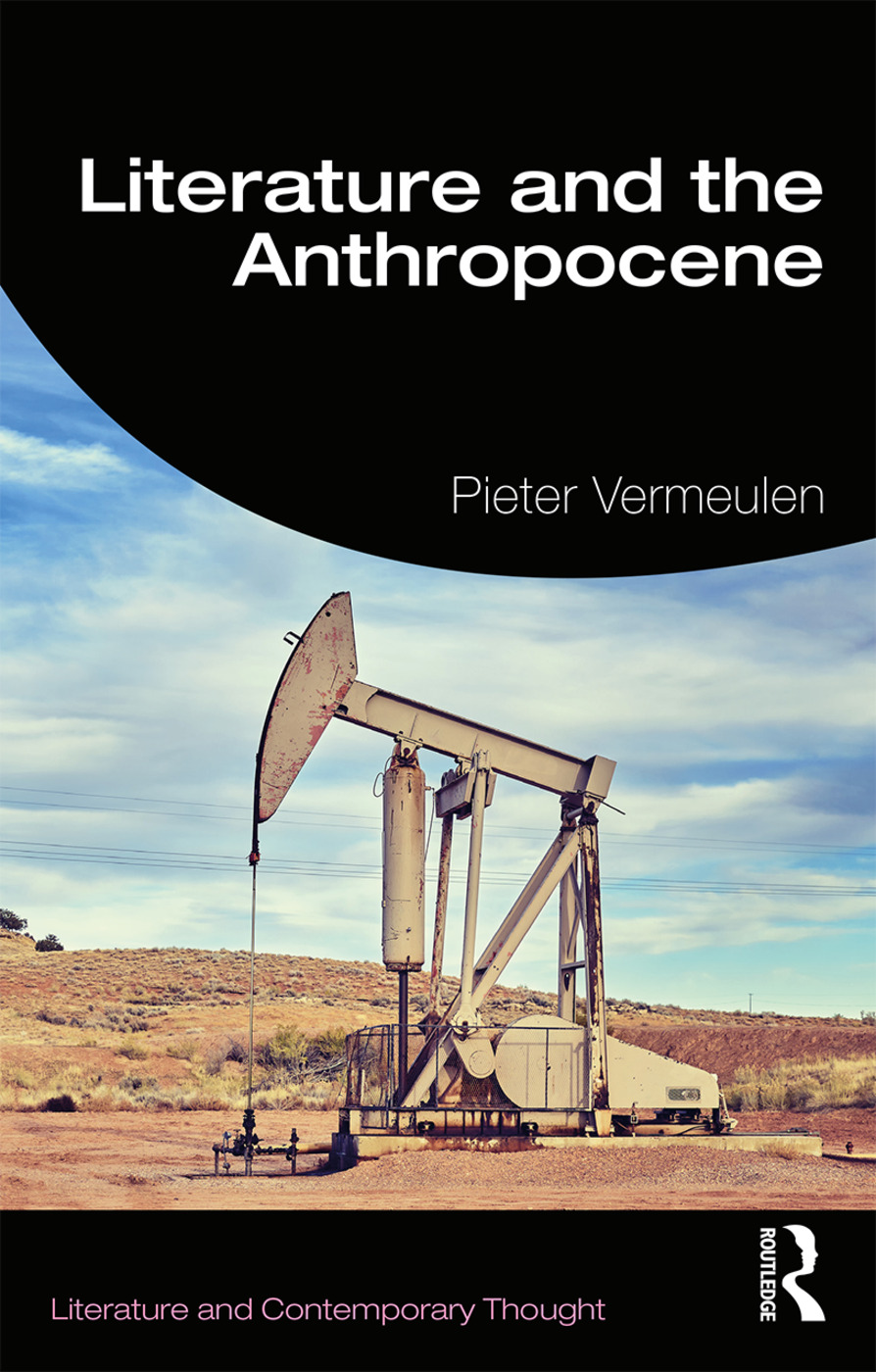 Literature and the Anthropocene

The Anthropocene has fundamentally changed the way we think about our relation to nonhuman life and to the planet. This book is the first to critically survey how the Anthropocene is enriching the study of literature and inspiring contemporary poetry and fiction. Engaging with topics such as genre, life, extinction, memory, infrastructure, energy, and the future, the book makes a compelling case for literature’s unique contribution to contemporary environmental thought. It pays attention to literature’s imaginative and narrative resources, and also to its appeal to the emotions and its relation to the material world. As the Anthropocene enjoins us to read the signals the planet is sending and to ponder the traces we leave on the Earth, it is also, this book argues, a literary problem.

Literature and the Anthropocene

maps key debates and introduces the often difficult vocabulary for capturing the entanglement of human and nonhuman lives in an insightful way. Alternating between accessible discussions of prominent theories and concise readings of major works of Anthropocene literature, the book serves as an indispensable guide to this exciting new subfield for academics and students of literature and the environmental humanities.

is an associate professor of American and comparative literature at the University of Leuven, Belgium. He is the author of Romanticism after the Holocaust and Contemporary Literature and the End of the Novel: Creature, Affect, Form.

Literature and Contemporary Thought is an interdisciplinary series providing new perspectives and cutting edge thought on the study of Literature and topics such as Animal Studies, Disability Studies and Digital Humanities.

Each title includes chapters on:

A glossary of key terms and annotated further reading will feature in every title. Edited by Ursula Heise and Guillermina De Ferrari this series will be invaluable to students and academics alike as they approach the interdisciplinary study of Literature.