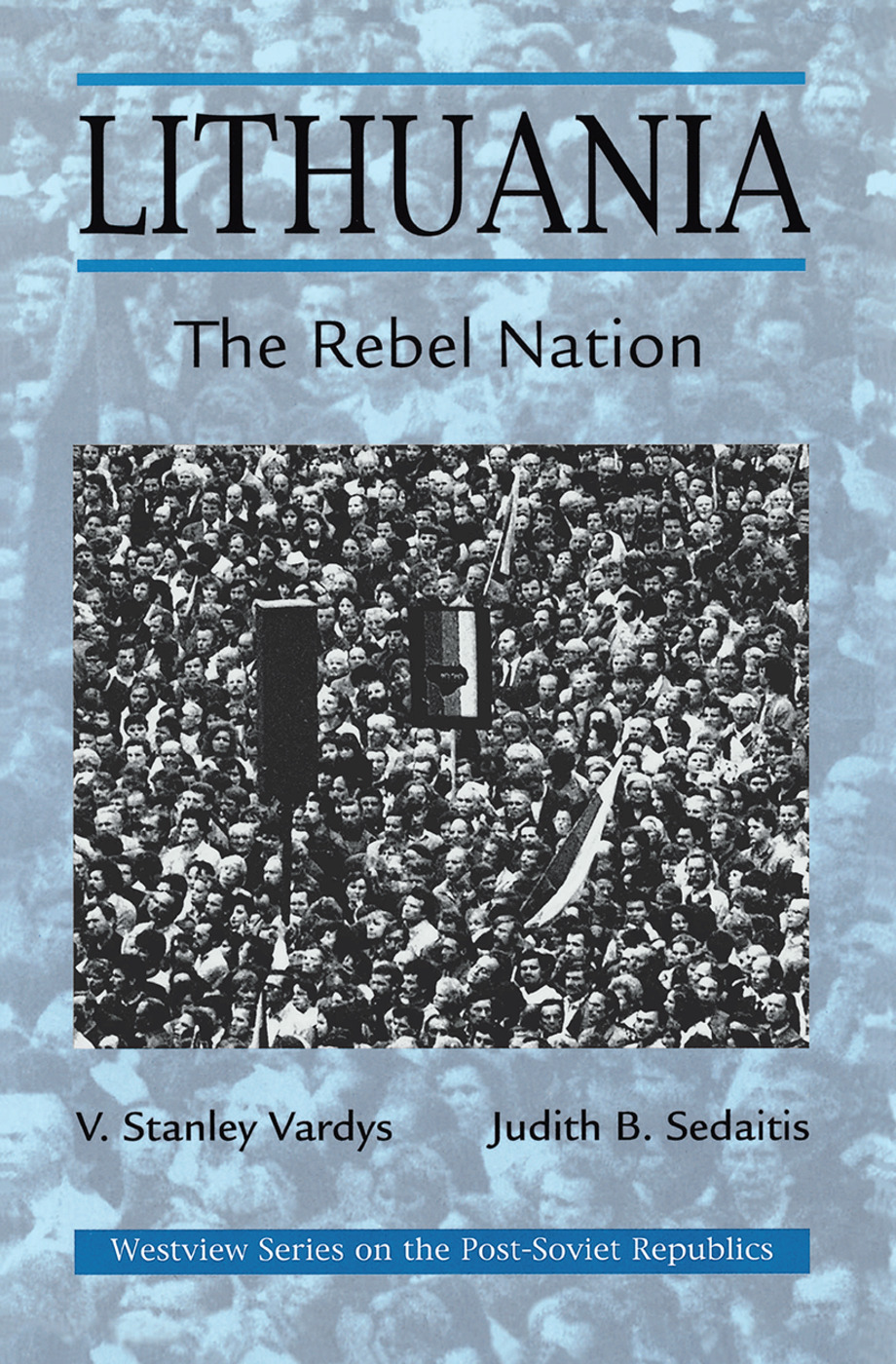 In 1990, Lithuania became the first Soviet republic to break with the communist empire by declaring the restitution of political independence. Depicting a country at the crossroads of imperial designs, Vardys and Sedaitis trace the history, development, and ultimate triumph of the Lithuanian nation.They begin by exploring Lithuania's pagan ancestry

1 At the European Crossroads: Lithuania's Historical Roots, 2 A Taste of Independence, 1918-1940, 3 Foreign Rule: Invasion from the East, 4 Resistance, Survival, and Reform, 5 Sajudis and the Party: The March Toward Independence, 6 Between the Kremlin and the West: Securing Independence, 7 New Beginnings: The Politics of Transition,

The late V. Stanley Vardys was professor of political science at the University of Oklahoma. Judith B. Sedaitis is research associate with the centre for International Security and Arms Control at Stanford University.