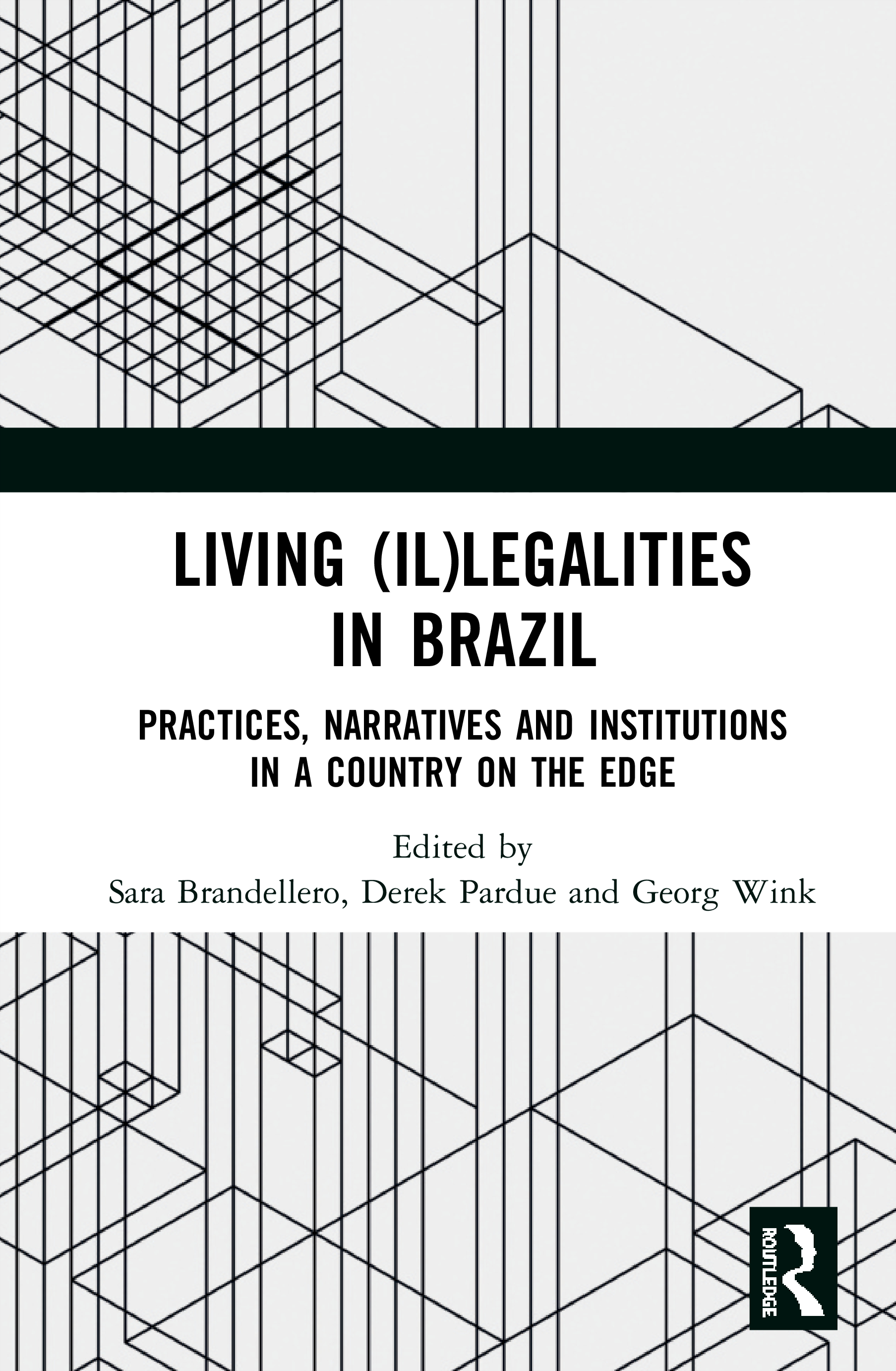 Practices, Narratives and Institutions in a Country on the Edge, 1st Edition

Reflecting on some of Brazil’s foremost challenges, this book considers the porous relationship between legality and illegality in a country that presages political and societal changes in hitherto unprecedented dimensions.

It brings together work by established scholars from Brazil, Europe and the United States to think through how (il)legalities are produced and represented at the level of institutions, (daily) practice, and culture. Through a transdisciplinary approach, the chapters cover issues including informal work practices (e.g. street vendors), urban squatter movements, and migration. Alongside social practices, the volume features close analyses of cultural practices and cultural production, including migrant literature, punk music and indigenous art.

The question of (il)legalities resonates beyond Brazil’s borders, as concepts such as ‘lawfare’ have crept into vocabularies, and countries the world over grapple with issues like state interference, fake news and the definition of ‘illegal’ migration. This is valuable reading for scholars in Brazilian and Latin American Studies, as well as those working in literary and cultural studies, anthropology, sociology, geography and political science.

2. The Government of Street Vending: Formalizations of Informality and Use of Force

3. Migrant and Refugee Spatialities Lived and Legislated in São Paulo

6. Drinking Lime Juice to Throw Up and the Right Way to Beat an Old Lady: Policing Punk in Late Dictatorial Brazil (1978-1982)

7. Illegal Realities: Regarding the Lyrics to a Rap Song by Racionais MC’s

8. Kafka and Lawfare in Brazil: Maria Ramos’s The Trial

10. Something to Declare: Illegal Immigrants in Contemporary Brazilian Literature

is Assistant Professor in Brazilian Literature and Culture at Leiden University, The Netherlands, where she is co-Chair of the Latin American Studies programmes. Her research focuses on Brazilian literature and film, and Lusophone cultures more broadly. Her publications include the book On a Knife-Edge: The Poetry of João Cabral de Melo Neto (OUP 2011) and the edited volume The Brazilian Road Movie (UWP 2013).

, PhD, is Associate Professor of Brazilian Studies inside the Global Studies Department at Aarhus University in Denmark. His scholarship focuses on issues of migration, urbanism and identity politics throughout the Black Atlantic, specifically the Luso-African world of Brazil, Portugal and Cape Verde.

, PhD, is Associate Professor of Brazilian Studies and director of the Centre for Latin American Studies at the University of Copenhagen. His research focuses on contemporary Brazilian society, politics and culture.