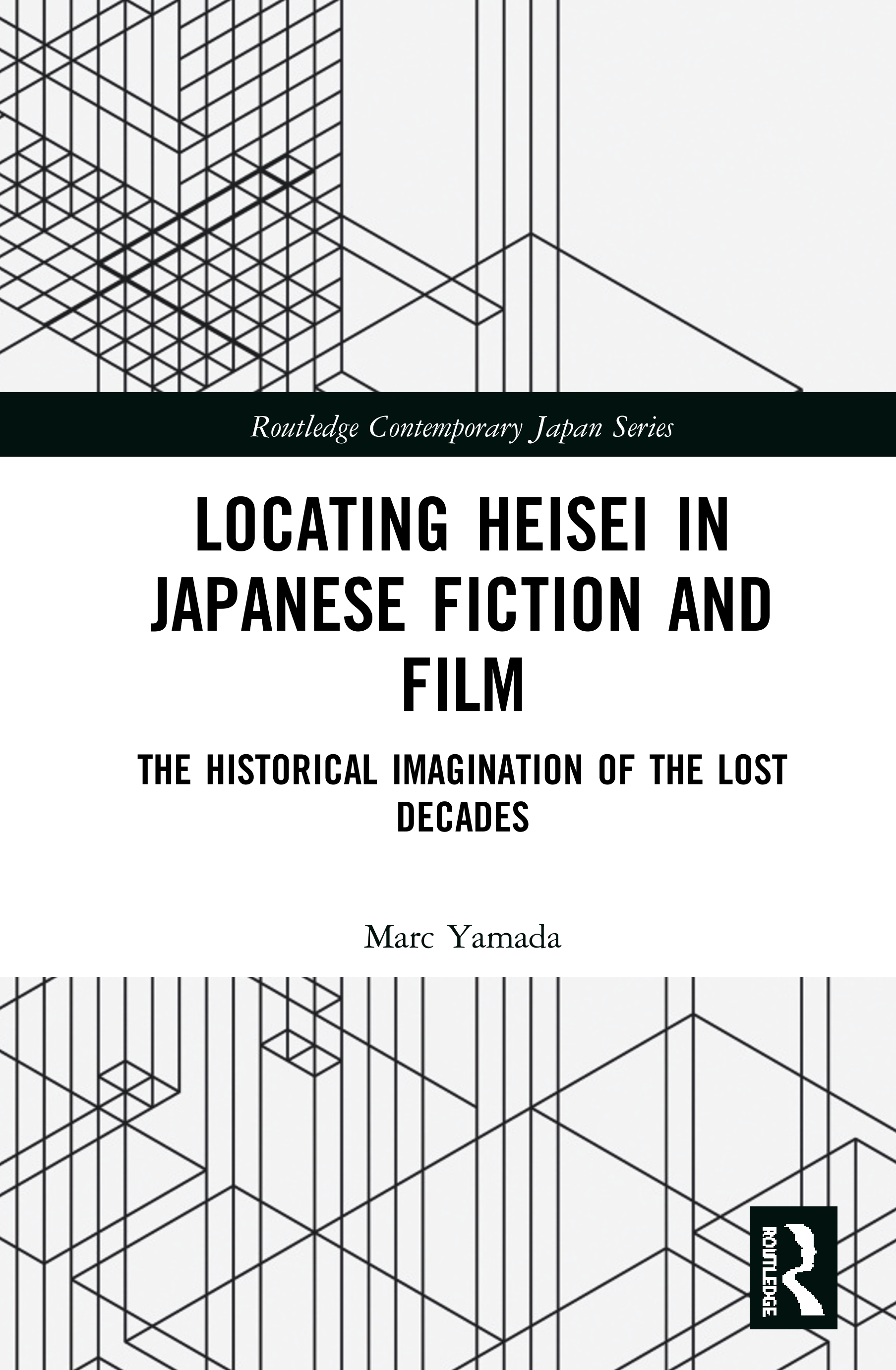 The Historical Imagination of the Lost Decades, 1st Edition

This book provides the first interdisciplinary examination of the popular fiction and film of the “lost decades” of Japan’s Heisei period (1989–2019).

Presenting original analysis of major Heisei writers, filmmakers, and manga artists, the chapters examine the work of Urasawa Naoki, Kurosawa Kiyoshi, Murakami Haruki, and Shinkai Makoto, among others. Through the work of these cultural figures, the book also explores the struggle to define the history of Heisei—three decades of economic stagnation, social malaise, and natural disaster. In particular, it explores the dissonance between the dominant history of Japan’s recent past and the representation of this past in the popular imagination of the period. In so doing, this book argues that traumatic events from the years leading up to Heisei complicate the narration of a cohesive sense of history for the period, requiring works of fiction and film to explore new connections to the past.

Incorporating literary and film theory to assess the works of culture, Locating Heisei in Japanese Fiction and Film will be useful to students and scholars of Japanese culture, society, and history.

1 Historicizing Heisei in fiction and film

Reimagining the history of Heisei

Memory and history in post-Aum fiction and film

5 Rituals of remembering Aum and the URA in film

Revitalizing the past and imagining the future

Marc Yamada is Associate Professor of Interdisciplinary Humanities in the Department of Comparative Arts and Letters at Brigham Young University, USA. He received his PhD in Japanese Literature and Culture from the University of California, Berkeley, USA.