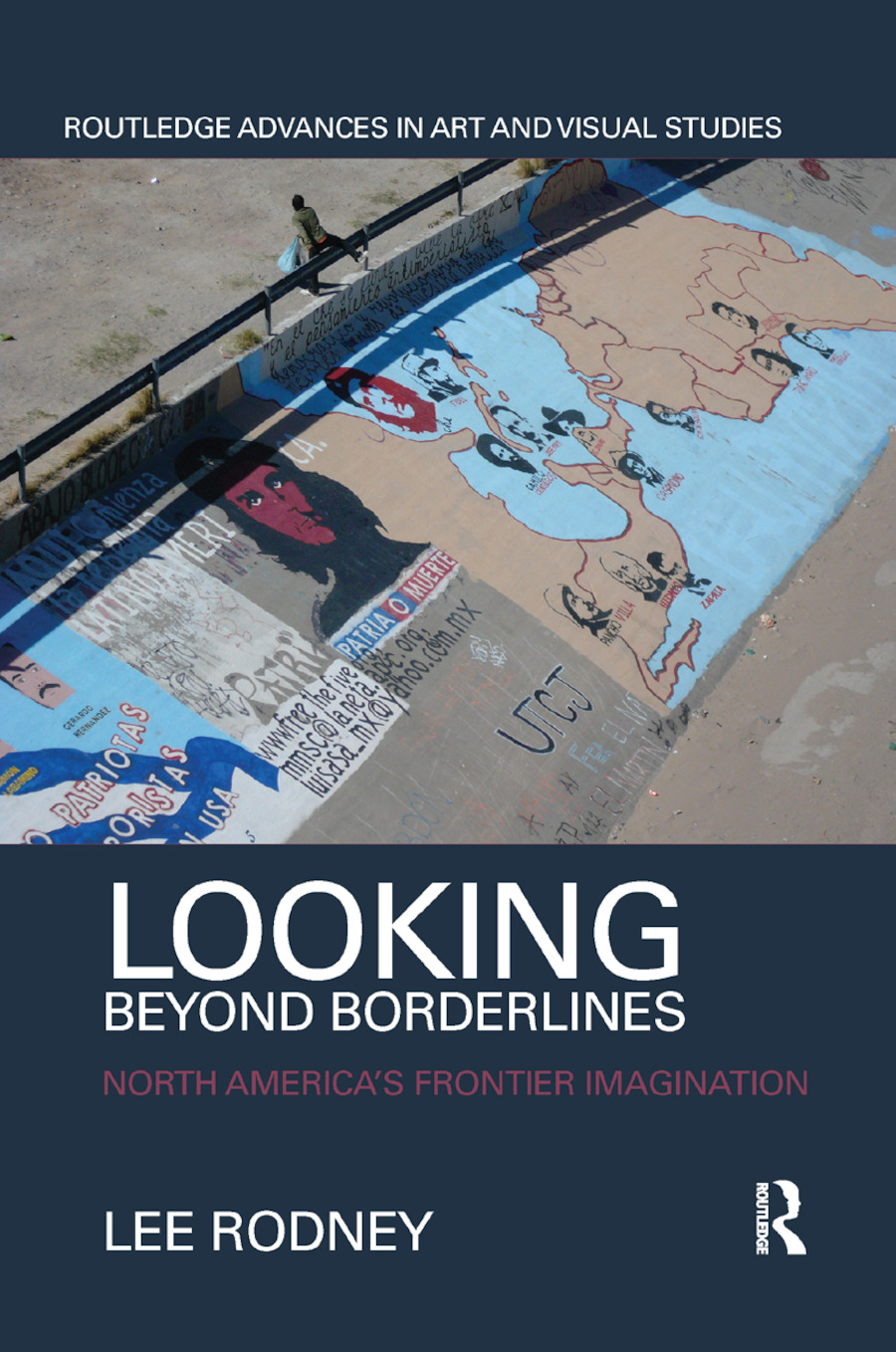 American territorial borders have undergone significant and unparalleled changes in the last decade. They serve as a powerful and emotionally charged locus for American national identity that correlates with the historical idea of the frontier. But the concept of the frontier, so central to American identity throughout modern history, has all but disappeared in contemporary representation while the border has served to uncomfortably fill the void left in the spatial imagination of American culture.

This book focuses on the shifting relationship between borders and frontiers in North America, specifically the ways in which they have been imaged and imagined since their formation in the 19th century and how tropes of visuality are central to their production and meaning. Rodney links ongoing discussions in political geography and visual culture in new ways to demonstrate how contemporary American borders exhibit security as a display strategy that is resisted and undermined through a variety of cultural practices.

Introduction: Sight and Site on the Line

Part I: The Territorial Imagination


1. Framing the Frontier: From Survey to Surveillance

3. Exhibiting the Frontier: Thresholds and Checkpoints as Museological Projects

4. Canada as the Borderline Case: ‘Outer America’ and the Northern Frontier

6. Sites of Dissensus: Aesthetics after the Border

7. Have you left the American Sector? Detroit’s Borderama Spectacle

Lee Rodney is Associate Professor of Media Art Histories and Visual Culture at the University of Windsor where she is currently Co-Director of the InTerminus Research Group. An interdisciplinary writer/curator, she has published on contemporary art, visual culture and urbanism in a range of books and publications including The Informal Market Worlds Atlas, Cartographies of Place, Future Anterior, Space and Culture, Parallax, Prefix Photo and PAJ: Performance Art Journal. Recent curatorial projects include the Border Bookmobile and the Frontier Files (frontierfiles.org).