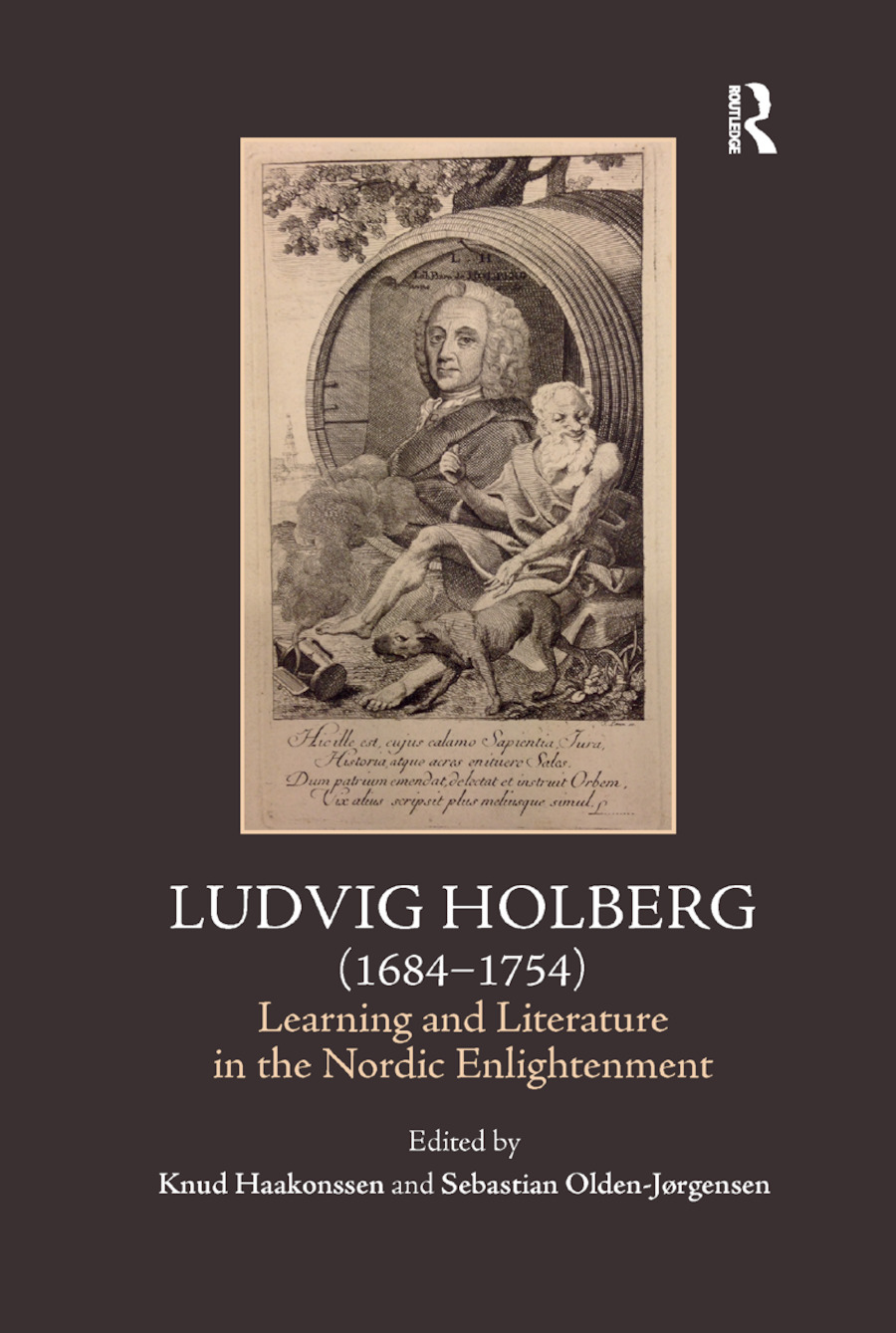 Learning and Literature in the Nordic Enlightenment, 1st Edition

Ludvig Holberg (1684–1754) was the foremost representative of the Danish-Norwegian Enlightenment and also a European figure of note. He published significant works in natural law and history, but also a very important body of moral essays and epistles. He authored several engaging autobiographies and European travelogues, a major utopian novel that was an immediate European succes, interesting satires that advocated women’s education and career, and a large number of comedies. These comedies secured Holberg’s status as the most significant playwright in Scandinavia before Ibsen and Strindberg. Through his extensive oeuvre, but especially through his plays, Holberg had a decisive influence on the formation of modern Danish as a literary language, something that was a self-conscious effort on the part of a man who saw himself as an educator of the public. Despite his contemporary impact at home and abroad and his ongoing popularity in Scandinavia, he remains little known in the wider world of enlightenment studies. It is the aim of this volume to revive Holberg as a major figure from a minor corner of the Enlightenment world by presenting the full variety of his work and giving it a European context.


Introduction, Part 2: The Author and the Work

3. Holberg’s Law of Nature and Nations

4. Morals and Religion in Holberg’s Essays

5. Heroes and Heroines: The Lives of Men and Women

6. Journeys of Humour and Satire: Peder Paars and Niels Klim

11. Writings by Holberg in English

Knud Haakonssen is Professor of Intellectual History, University of St. Andrews, and Long-term Fellow of the Max Weber Center for Advanced Cultural and Social Studies, University of Erfurt.