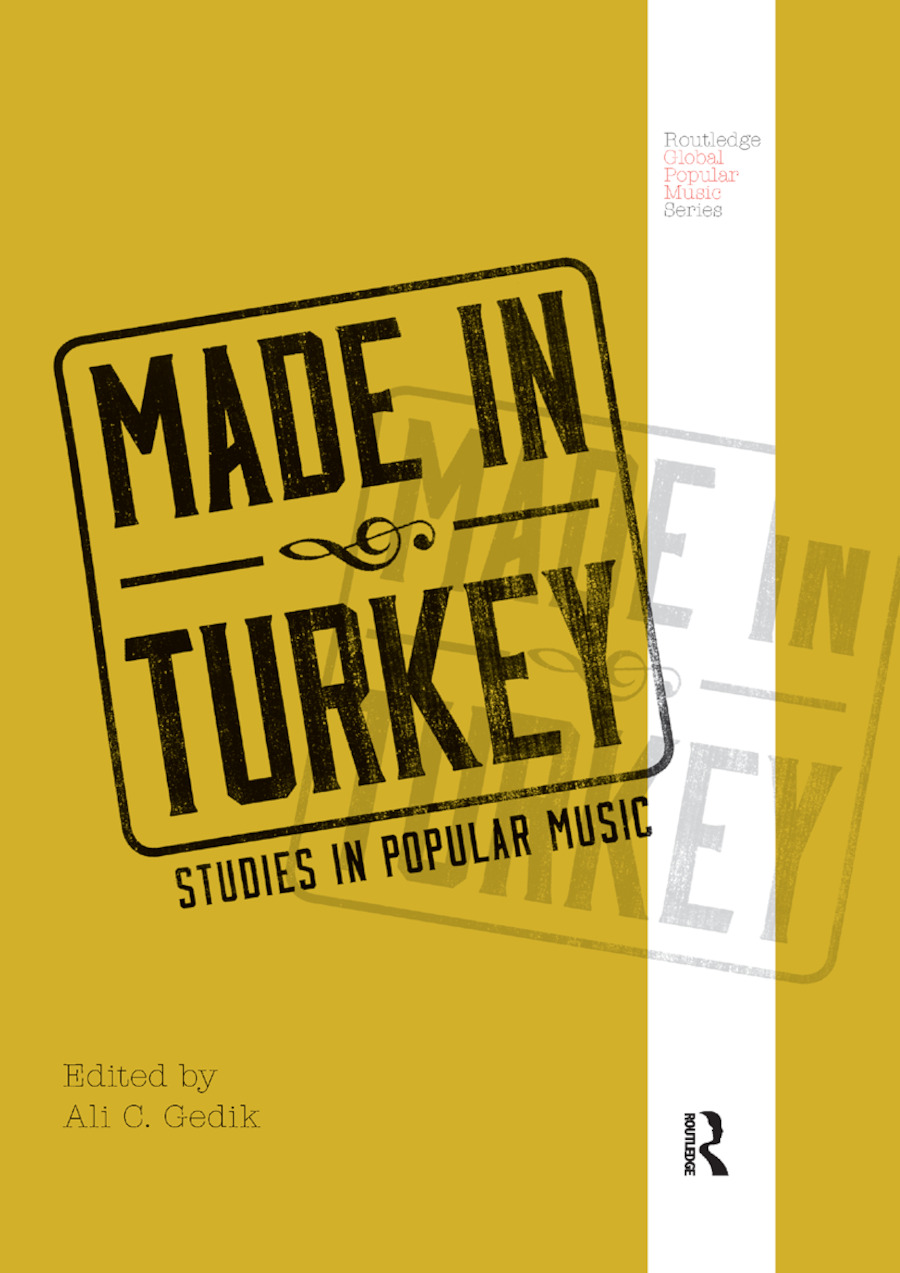 Made in Turkey: Studies in Popular Music serves as a comprehensive and thorough introduction to the history, sociology, and musicology of Turkish popular music. The volume consists of essays by leading scholars of Turkish music, and covers the major figures, styles, and social contexts of popular music in Turkey. Each essay provides adequate context so readers understand why the figure or genre under discussion is of lasting significance to Turkish popular music. The book first presents a general description of the history and background of popular music in Turkey, followed by essays that are organized into thematic sections: Histories, Politics, Ethnicities, and Genres.

Introduction: Struggling with and Discussing a "Republic" through Popular Music

1 Legacies, Continuities, and Breaks: Musical Entertainment in the Byzantine and Ottoman Empires and the Republic of Turkey

3 A Topography of Changing Tastes: The 12-Tone Equal-Tempered System and the Modernization of Turkish Music

4 Music Reform in Turkey: On the Failures and Successes of Inventing National Songs


5 The Golden Microphone as a Moment of Hegemony

6 Class Struggle in Popular Musics of Turkey: Changing Sounds from the Left

7 The Glocality of Islamic Popular Music: The Turkish Case

8 Politics of World Music: The Case of Sufi Music in Turkey


9 Ethnic Spaces and Multiculturalism Debates on Popular Music of Turkey

12 Arabesk: Looking at the History of Popular Meanings and Feelings in Turkey

13 The Rise of a Folk Instrument in Turkis