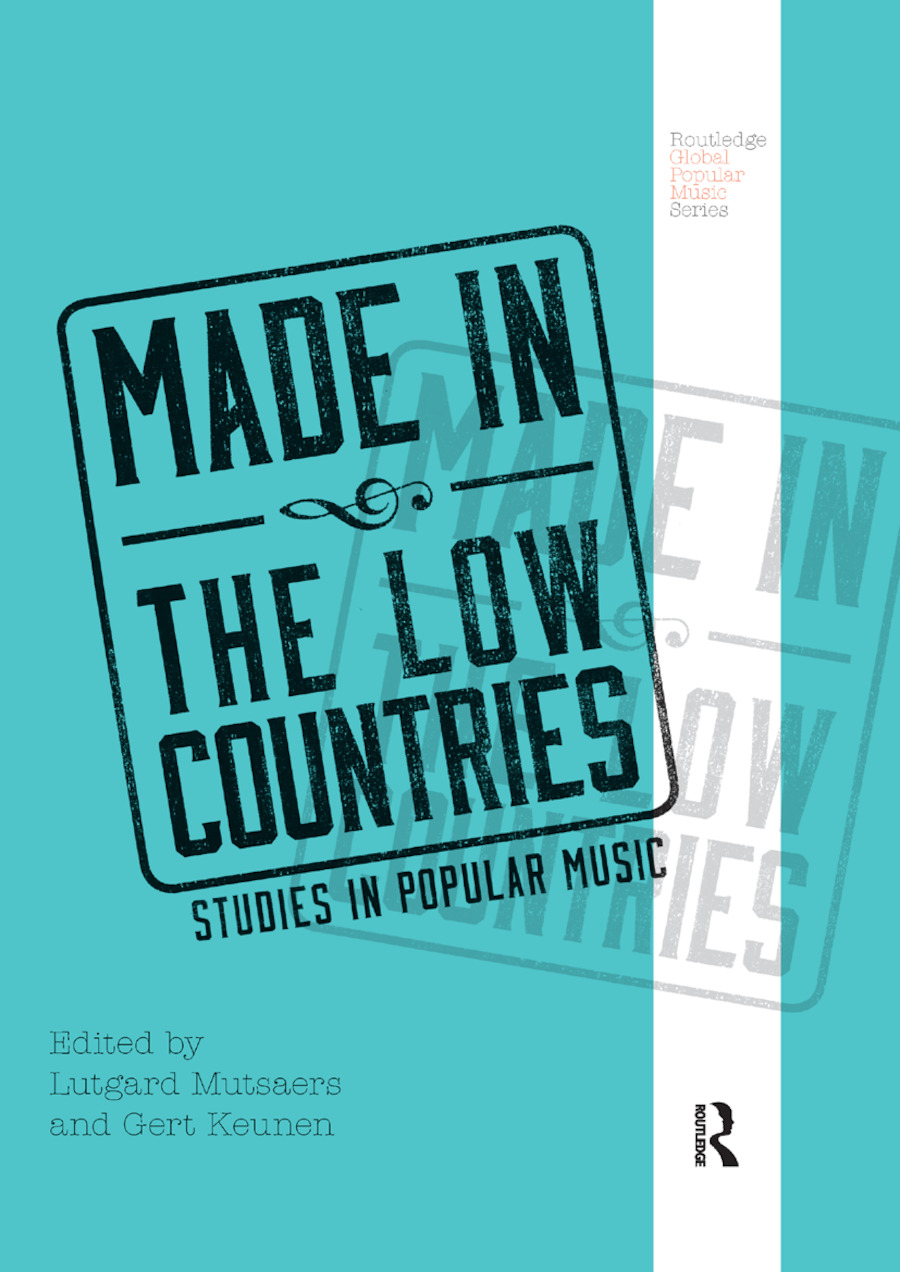 Made in the Low Countries

Made in the Low Countries: Studies in Popular Music serves as a comprehensive and thorough introduction to the history, sociology, and musicology of twentieth and twenty-first century popular music of the Dutch-speaking region comprising the Netherlands and Flanders as a region of federal Belgium. The volume consists of essays by leading scholars and publicists in this field, and covers the major issues, genres, and contexts of popular music. Each essay provides adequate context so readers understand why the issue or genre under discussion is of lasting significance to this transnational region. The book first presents a general description of the history and background of popular music made in the region, followed by essays that are organized into four thematic sections: I: Framing and Facilitating; II: Creation and Curation; III: Close Encounters; IV: Changes and Choices.

Together Apart: Popular Music of the Low Countries with the Flow and against the Odds (LUTGARD MUTSAERS AND GERT KEUNEN)

PART I: Framing and Facilitating

2 The Zone In Between: The Principled Realm of Alternative Mainstream in Flanders (GERT KEUNEN)

3 Upstart Among the Arts: The Rise of Rock into the Dutch Subsidy System (ANDRÉ NUCHELMANS)

8This Must Be Belgium: Roots, Progress and Legacy of New Beat (PEDRO DE BRUYCKERE)

9 "The Windmill’s Turning": Lifecycle of a Signature Song for Holland (LUTGARD MUTSAERS)

10Knocking on Heaven’s Door: Golden Earring Before and After the "Dutch Invasion" (MAARTEN STEENMEIJER)

11 Rock ‘n’ Roll in the Land of Sex and Drugs: Life and Legacy of Herman Brood (RUTGER VAHL)

12 "Sanomi" versus "Shalalie": Showing Off Difference at the Eurovision Song Contest (ALBERT MEIJER)

13 "We Too Are Specimens of Homo Sapiens": Holebi Culture between Agitprop and Pop (ROBBE HERREMAN)

Lutgard Mutsaers is a Dutch scholar, lecturer, researcher, and published author in Popular Music Studies with a background in musicology, cultural history, journalism, and performance.

is a Belgian scholar, lecturer, researcher, and published author in Popular Music Studies with a background in sociology, journalism, the music industry, and performance.