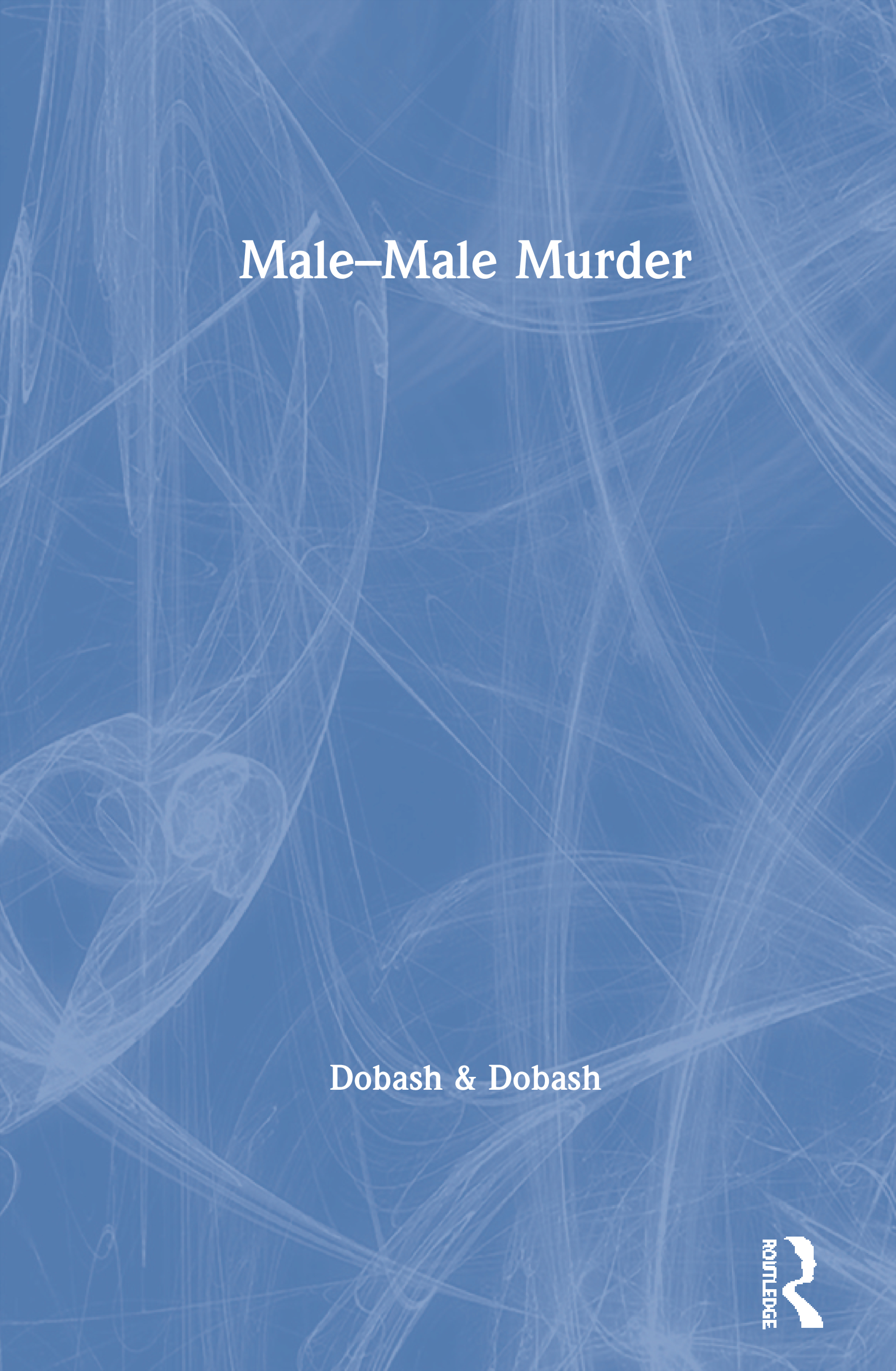 In MALE-MALE MURDER, Dobash and Dobash - experienced researchers and longtime collaborators use evidence from their Murder Study to examine 424 men who murdered another man. Using both quantitative and qualitative data drawn from a wider study of 866 homicide case files and 200 in-depth interviews with murderers in prison. They focus on Five Types of Male-Male Murder: Confrontational/Fighters; Murder for Money/Financial Gain; Murder Between Men in the Family; Sexual Murder Between Men; Murder of Older Men. Each type is examined in depth and detail in a separate section that begins with a brief overview of relevant research and is followed by a comprehensive examination of the murder event including subtypes that illustrate the diversity within each type of murder. Following the examination of the Five Types of Male-Male Murder, the focus turns to the lifecourse of the perpetrators including Childhood, Adulthood, and their time in Prison. Lastly, the reflect on the body of findings from the wider Murder Study, particularly those committed by male perpetrators, and suggest the importance of gender in understanding these lethal events. The Dobashes bring their research skills and insights to the complex task of covering the entire scope of homicide cases in which men murder men. This is an essential text for students, professionals, policy makers, and researchers studying violence, gender, and homicide.

Chapter 4 Murder Between Men in the Family

Chapter 8 Lifecourse of Male-Male Murderers - Adulthood and In Prison

Chapter 9 Reflections on the Murder Study