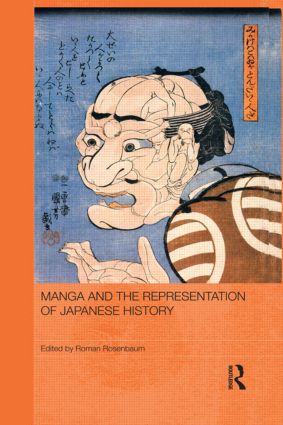 Manga and the Representation of Japanese History

The articles explore the representation of history in manga from disciplines that include such diverse fields as literary studies, politics, history, cultural studies, linguistics, narratology, and semiotics. Despite this diversity of approaches all academics from these respective fields of study agree that manga pose a peculiarly contemporary appeal that transcends the limitation imposed by traditional approaches to the study and teaching of history. The representation of history via manga in Japan has a long and controversial historiographical dimension. Thereby manga and by extension graphic art in Japanese culture has become one of the world’s most powerful modes of expressing contemporary historical verisimilitude. The contributors to this volume elaborate how manga and by extension graphic art rewrites, reinvents and re-imagines the historicity and dialectic of bygone epochs in postwar and contemporary Japan.

Manga and the Representation of Japanese History will be of interest to students and scholars of Asian studies, Asian history, Japanese culture and society, as well as art and visual culture

Roman Rosenbaum is an Honorary Associate of the University of Sydney, Australia and the International Research Center for Japanese Studies in Kyoto, Japan.