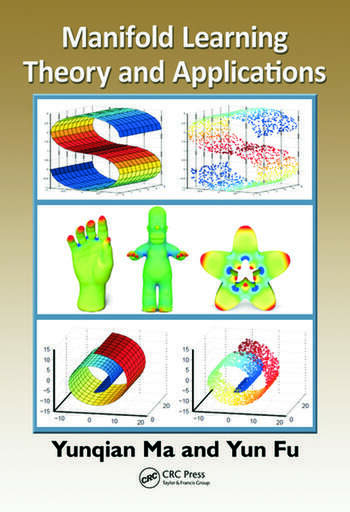 Filling a void in the literature, Manifold Learning Theory and Applications incorporates state-of-the-art techniques in manifold learning with a solid theoretical and practical treatment of the subject. Comprehensive in its coverage, this pioneering work explores this novel modality from algorithm creation to successful implementation—offering examples of applications in medical, biometrics, multimedia, and computer vision. Emphasizing implementation, it highlights the various permutations of manifold learning in industry including manifold optimization, large scale manifold learning, semidefinite programming for embedding, manifold models for signal acquisition, compression and processing, and multi scale manifold.

Beginning with an introduction to manifold learning theories and applications, the book includes discussions on the relevance to nonlinear dimensionality reduction, clustering, graph-based subspace learning, spectral learning and embedding, extensions, and multi-manifold modeling. It synergizes cross-domain knowledge for interdisciplinary instructions, offers a rich set of specialized topics contributed by expert professionals and researchers from a variety of fields. Finally, the book discusses specific algorithms and methodologies using case studies to apply manifold learning for real-world problems.

Yunqian Ma received his PhD in electrical engineering from the University of Minnesota at twin cities in 2003. He then joined Honeywell International Inc., where he is currently senior principal research scientist in the advanced technology lab at Honeywell Aerospace. He holds 12 U.S. patents and 38 patent applications. He has authored 50 publications, including 3 books. His research interest includes inertial navigation, integrated navigation, surveillance, signal and image processing, pattern recognition and computer vision, machine learning and neural networks. His research has been supported by internal funds and external contracts, such as AFRL, DARPA, HSARPA, and FAA. Dr. Ma received the International Neural Network Society (INNS) Young Investigator Award for outstanding contributions in the application of neural networks in 2006. He is currently associate editor of IEEE Transactions on Neural Networks, on the editorial board of the pattern recognition letters journal, and has served on the program committee of several international conferences. He also served on the panel of the National Science Foundation in the division of information and intelligent system and is a senior member of IEEE. Dr. Ma is included in Marquis Who is Who Engineering and Science.

Yun Fu received his B.Eng. in information engineering and M.Eng. in pattern recognition and intelligence systems, both from Xian Jiaotong University, China. His M.S. in statistics, and Ph.D. in electrical and computer engineering, were both earned at the University of Illinois at Urbana-Champaign. He joined BBN Technologies, Cambridge, MA, as a Scientist in 2008 and was a part-time lecturer with the Department of Computer Science, Tufts University, Medford, MA, in 2009. Since 2010, he has been an assistant professor with the Department of Computer Science and Engineering, SUNY at Buffalo. His current research interests include applied machine learning, human-centered computing, pattern recognition, intelligent vision system, and social media analysis. Dr. Fu is the recipient of the 2002 Rockwell Automation Master of Science Award, Edison Cups of the 2002 GE Fund Edison Cup Technology Innovation Competition, the 2003 Hewlett-Packard Silver Medal and Science Scholarship, the 2007 Chinese Government Award for Outstanding Self-Financed Students Abroad, the 2007 DoCoMo USA Labs Innovative Paper Award (IEEE International Conference on Image Processing 2007 Best Paper Award), the 2007-2008 Beckman Graduate Fellowship, the 2008 M. E. Van Valkenburg Graduate Research Award, the ITESOFT Best Paper Award of 2010 IAPR International Conferences on the Frontiers of Handwriting Recognition (ICFHR), and the 2010 Google Faculty Research Award. He is a lifetime member of Institute of Mathematical Statistics (IMS), senior member of IEEE, member of ACM and SPIE. 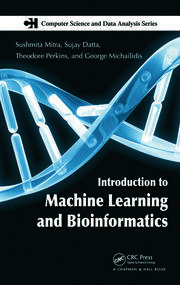