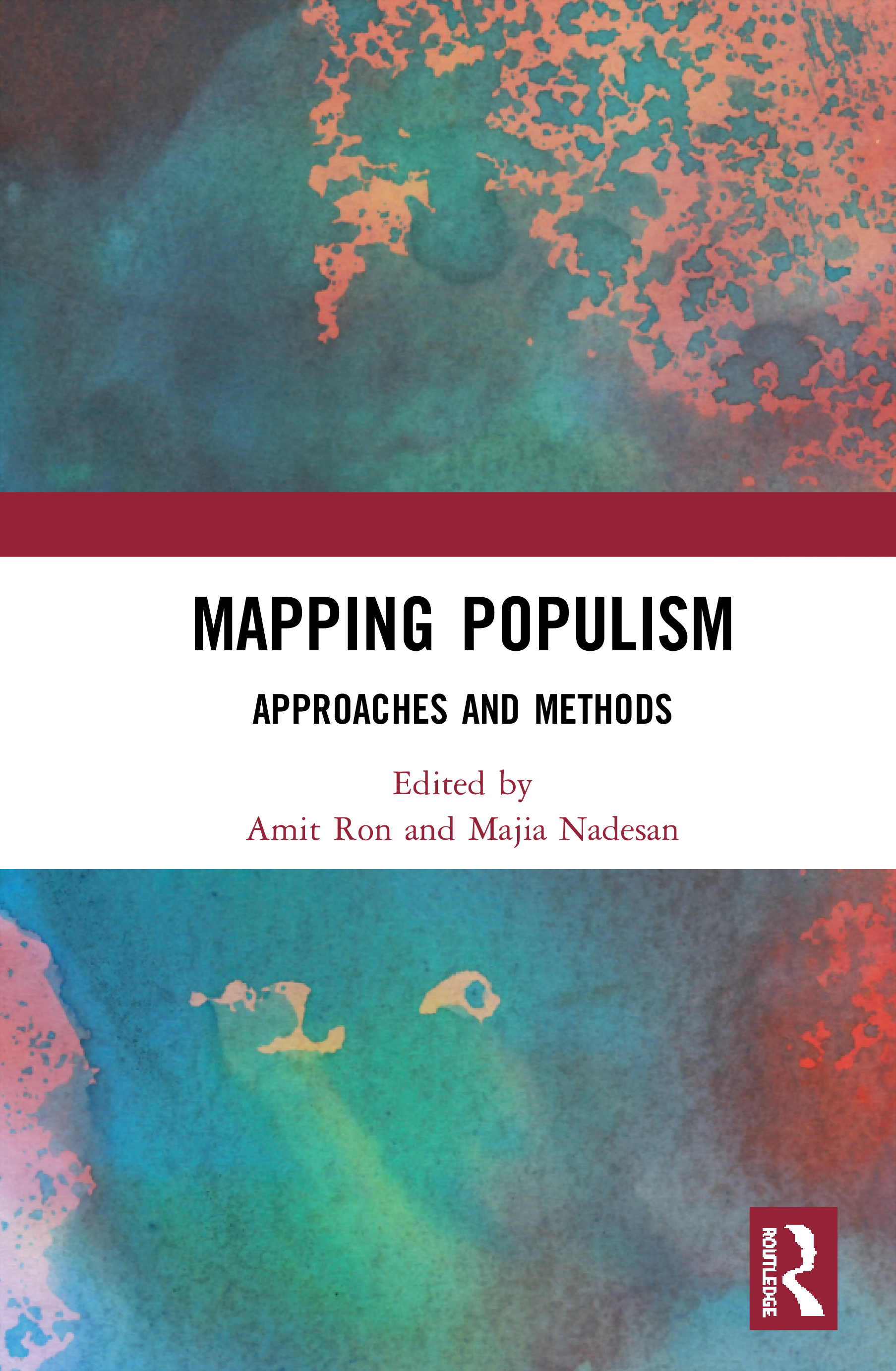 This collection, which can serve as an introduction to the field of populism, provides an array of interdisciplinary approaches to populist mobilizations, theories, meanings, and effects. In so doing, it rejects essentialized ideas regarding what populism is or is not. Rather, it explores the political, social, and economic conditions that are conducive for the emergence of movements labelled populist, the rationalities and affective tenor of those movements, the political issues pertaining to the relationship between populists and elites, and the relationship between populist groups and political pluralism. Grappling with accord and discord in assumptions and methodologies, the book will appeal to scholars of sociology, political science, communication and cultural studies interested in populism, social movements, citizenship, and democracy.

3. From Personal Opinion to Social Fact

4. The People and the Public

7. Lessons from the Original Rainbow Coalition

8. Populism, Pluralism, and the Ordinary

Part 3: Populism and Its Conditions of Possibility

9. Populism and Its Conditions of Possibility Introduction

Part 4: Between "the People" and Elites

15. Between "the People" and Elites People Introduction

16. The Social Psychology of Populism

18. Populism, Democracy, and the Ukrainian Uprisings of the Orange Revolution and Euromaidan

22. Political Theory and Its Problem with Populism

24. Populism from the Bottom Up

Amit Ron is Associate Professor of Political Science at Arizona State University, U.S.A. His research focuses around two central themes: the political and normative dimensions of the history of political economy, and the democratic theory of the public sphere.

Majia Nadesan is Professor of Communication Studies at Arizona State University, U.S.A. She studies the political logics shaping the government of life, with particular emphasis on the constitution and distribution of risk. Her research has emphasized the government of autism, ability/disability, childhood, democracy, and most recently financial and environmental crises.