Marine Biology
A Functional Approach to the Oceans and their Organisms

Marine Biology: A Functional Approach to the Oceans and their Organisms

We present you with an updated reference book aimed for upper-level undergraduate and graduate students interested in Marine Biology. The textbook is designed to introduce the fundamentals of marine organisms and their ecological roles in the world’s oceans, and is organized by functional groups, emphasizing marine biodiversity rather than systematics or habitats. Each chapter has been written and peer-reviewed by renowned international experts in their respective fields, and includes updated information on relevant topics, from the microbial loop and primary production in the oceans, to marine megafauna and the impacts of projected climate change on marine life and ecosystems.

Jerónimo Pan is Adjunct Research Scientist at the National Research and Technical Council of Argentina (CONICET). He received his double B.Sc. degree in Ecology and Botany from the National University at La Plata (UNLP) in 2000. He then obtained a M.A. degree in Higher Education, also from UNLP. In 2004, he was awarded the prestigious Fulbright fellowship to pursue graduate studies in the United States; he went on to earn his Ph.D. in Marine and Atmospheric Sciences in 2010, from the State University of New York at Stony Brook. Dr. Pan was the 2000 recipient of the ‘J.V. González’ Distinction as class Valedictorian, and in 2011 he was presented the Antarctica Service Medal of the USA from NSF, among other honors.

Dr. Pan’s research focus is in coastal and estuarine ecosystems. Throughout his career, he has studied the ecosystemic role of bivalve suspension-feeders, microphytobenthos and phytoplankton dynamics, and the ecological role of modern microbial mats in coastal environments, on which he has dozens of publications. He is currently on the editorial board for the journal Frontiers in Marine Science. Dr. Pan has participated in oceanographic campaigns in the northwest- and southwest Atlantic Ocean, and the Ross Sea in Antarctica. In addition to carrying out research in Marine Biology, he has taught several undergraduate and graduate courses in the USA and Argentina, led educational field trips and scientific campaigns to coastal areas, and mentored students.

is an Independent Researcher at the National Research and Technical Council of Argentina (CONICET), and Professor of Marine Ecology at Universidad Nacional del Sur, Bahía Blanca. She graduated in Biology in 2000 and obtained her Ph.D. in Biological Sciences from Universidad de Buenos Aires in 2005. In 2009, Dr. Pratolongo was awarded a Fulbright fellowship to pursue postdoctoral studies at East Carolina University, in the United States. In 2002, she was one of the six young scientists worldwide to receive the UNESCO-MAB Young Scientists Awards, endorsed by the International Coordinating Council of the Man and the Biosphere Program, in support of her research on Ecosystems and Water. Current research of Dr. Pratolongo is dedicated to wetlands’ ecology and coastal oceanography. 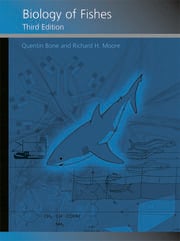 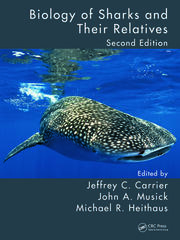 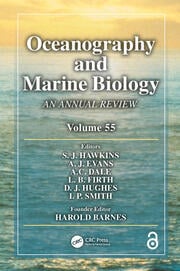 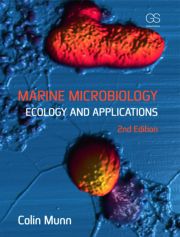