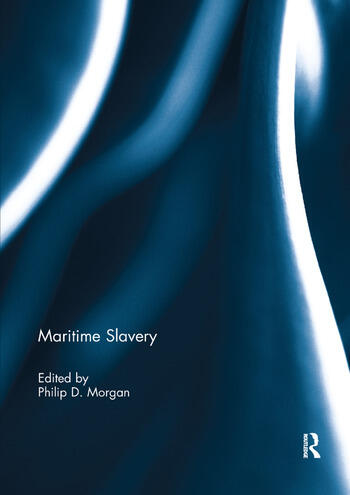 Think of maritime slavery, and the notorious Middle Passage – the unprecedented, forced migration of enslaved Africans across the Atlantic – readily comes to mind. This so-called ‘middle leg’ – from Africa to the Americas – of a supposed trading triangle linking Europe, Africa, and the Americas naturally captures attention for its scale and horror. After all, the Middle Passage was the largest forced, transoceanic migration in world history, now thought to have involved about 12.5 million African captives shipped in about 44,000 voyages that sailed between 1514 and 1866. No other coerced migration matches it for sheer size or gruesomeness.

Maritime slavery is not, however, just about the movement of people as commodities, but rather, the involvement of all sorts of people, including slaves, in the transportation of those human commodities. Maritime slavery is thus not only about objects being moved but also about subjects doing the moving. Some slaves were actors, not simply the acted-upon. They were pilots, sailors, canoemen, divers, linguists, porters, stewards, cooks, and cabin boys, not forgetting all the ancillary workers in ports such as stevedores, warehousemen, labourers, washerwomen, tavern workers, and prostitutes.

Maritime Slavery reflects this current interest in maritime spaces, and covers all the major Oceans and Seas. This book was originally published as a special issue of Slavery and Abolition.

Philip D. Morgan is Harry C. Black Professor in the Department of History at Johns Hopkins University, USA, and held the position of Visiting Harmsworth Professor at Queen’s College, University of Oxford, UK, during 2011-12. He is the author of Slave Counterpoint: Black Culture in the Eighteenth-Century Chesapeake and Lowcountry (1998) and co-editor of Oxford Handbook of the Atlantic World, 1450-1850 (2011).