Measure and Integral
An Introduction to Real Analysis, Second Edition

Measure and Integral: An Introduction to Real Analysis, Second Edition

Now considered a classic text on the topic, Measure and Integral: An Introduction to Real Analysis provides an introduction to real analysis by first developing the theory of measure and integration in the simple setting of Euclidean space, and then presenting a more general treatment based on abstract notions characterized by axioms and with less geometric content.

This widely used and highly respected text for upper-division undergraduate and first-year graduate students of mathematics, statistics, probability, or engineering is revised for a new generation of students and instructors. The book also serves as a handy reference for professional mathematicians.

Richard L. Wheeden is Distinguished Professor of Mathematics at Rutgers University, New Brunswick, New Jersey, USA. His primary research interests lie in the fields of classical harmonic analysis and partial differential equations, and he is the author or coauthor of more than 100 research articles. After earning his Ph.D. from the University of Chicago, Illinois, USA (1965), he held an instructorship there (1965–1966) and a National Science Foundation (NSF) Postdoctoral Fellowship at the Institute for Advanced Study, Princeton, New Jersey, USA (1966–1967).

was Professor of Mathematics at the University of Chicago, Illinois, USA. He was earlier a professor at Mount Holyoke College, South Hadley, Massachusetts, USA, and the University of Pennsylvania, Philadelphia, USA. His years at the University of Chicago began in 1947, and in 1964, he was appointed Gustavus F. and Ann M. Swift Distinguished Service Professor there. He published extensively in many branches of analysis, including Fourier series, singular integrals, and differential equations. He is the author of the classical treatise Trigonometric Series and a coauthor (with S. Saks) of Analytic Functions. He was elected to the National Academy of Sciences in Washington, District of Columbia, USA (1961), as well as to a number of foreign academies. 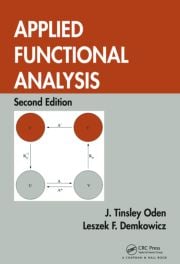 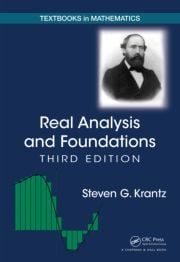