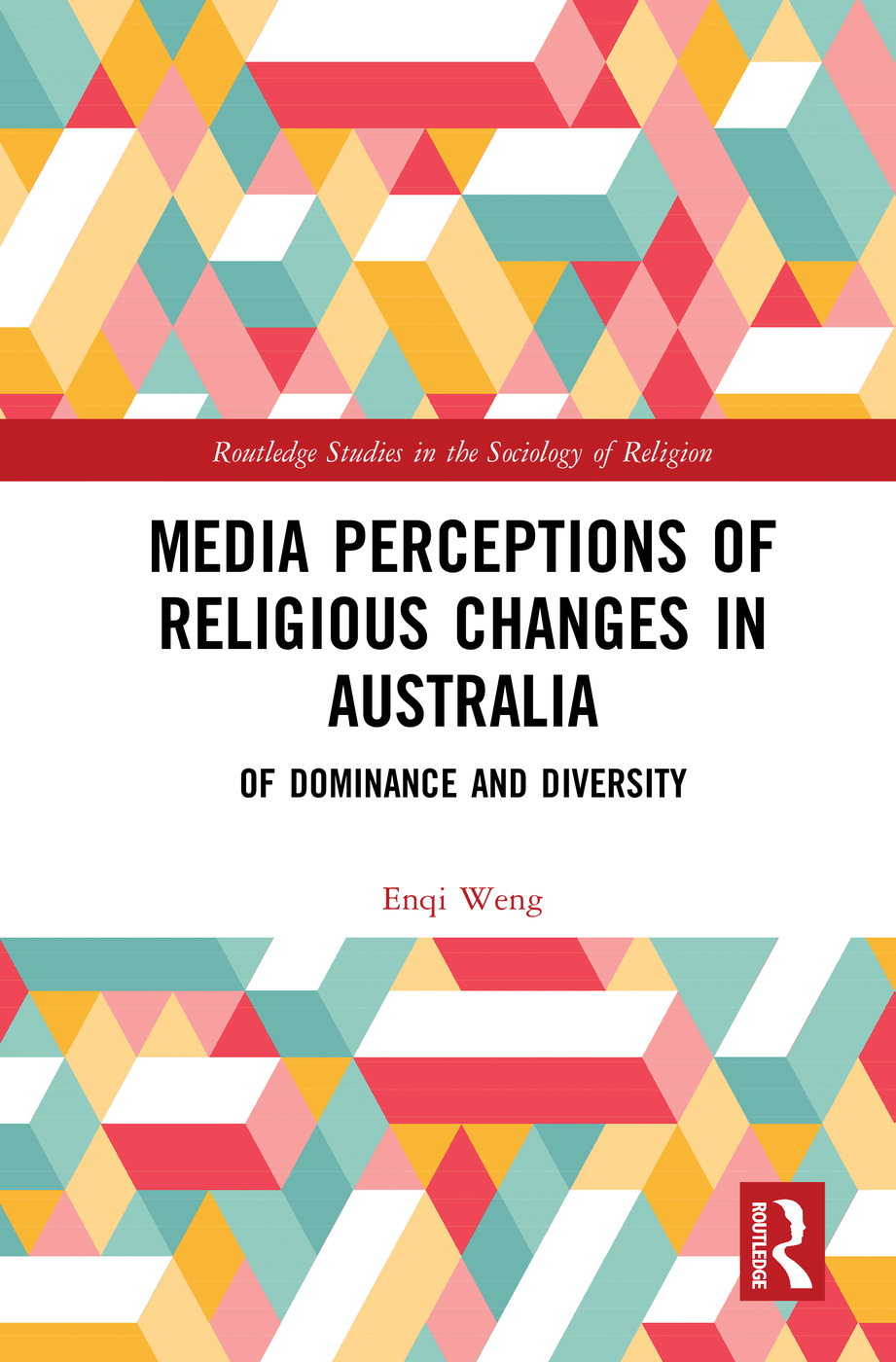 Of Dominance and Diversity, 1st Edition

This volume explores the contradiction between the news coverage given to issues of religion, particularly since 2001 in relation to issues such as terrorism, politics, security and gender, and the fact of its apparent decline according to Census data. Based on media research in Australia, and offering comparisons with the UK, the author demonstrates that media discussions overlook the diversity that exists within religions, particularly the country’s main religion, Christianity, and presents religion according to specific interpretations shaped by race, class and gender, which in turn result in very limited understandings of religion itself. Drawing on understandings of the sacred as a non-negotiable value present in religious and secular form, Media Perceptions of Religious Changes in Australia calls for a broader sociological perspective on religion and will appeal to scholars of sociology and media studies with interests in religion and public life.

2. Historical and Current Perspectives on Australian Religion and Spirituality

4. Australian Religion in the Public Sphere

7. Mediation and Mediatisation of Religion

8. The Sacred in Evolution

9. Comparison with ‘Media Religion’ in Britain

Routledge Studies in the Sociology of Religion

A platform for the latest scholarly research in the sociology of religion, this series welcomes both theoretical and empirical studies that pay close attention to religion in social context. It publishes work that explores the ways in which religions adapt or react to social change and how spirituality lends meaning to people’s lives and shapes individual, collective and national identities.