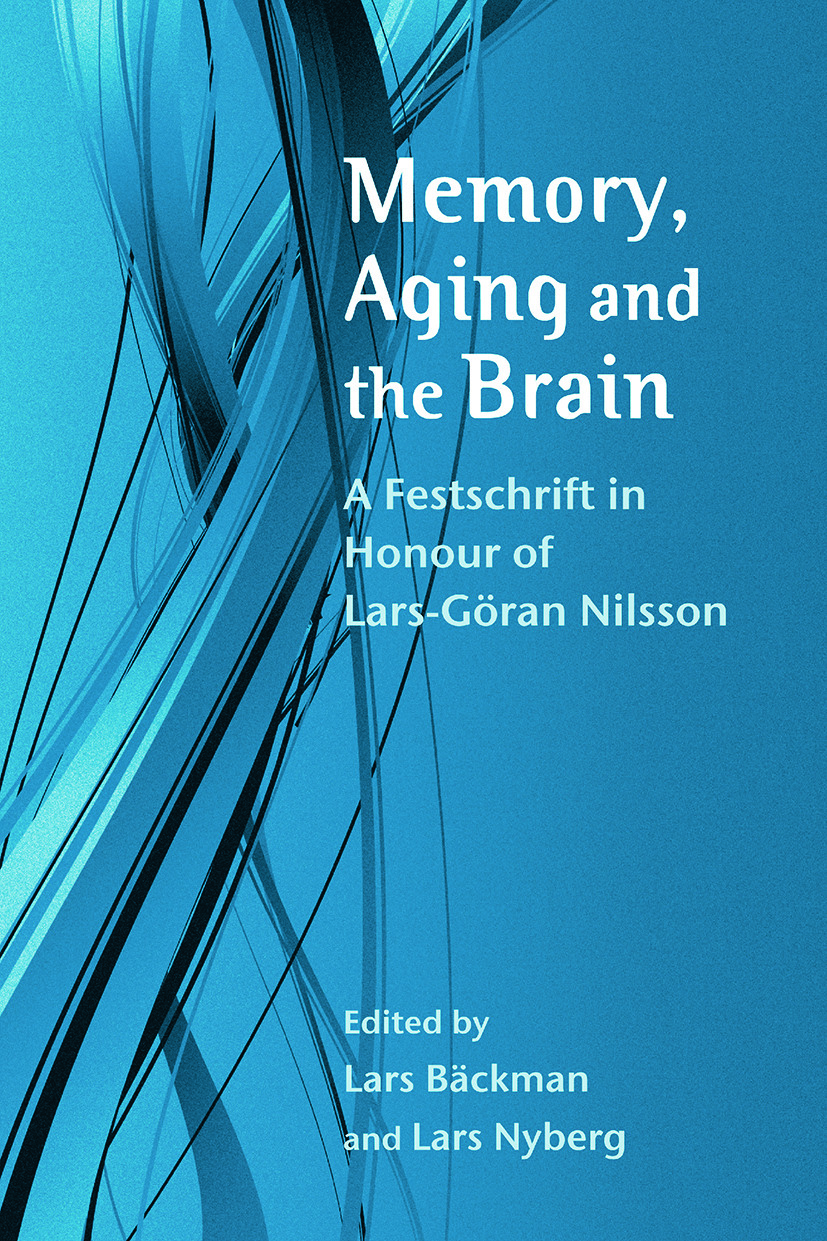 Memory, Aging and the Brain

A Festschrift in Honour of Lars-Göran Nilsson, 1st Edition

This book brings together some of the best known experts in their fields to offer a cross-disciplinary summary of current research on human memory. More than this however, the book pays tribute to the work of Lars-Göran Nilsson and his many contributions to the psychology of human memory.

The book is divided into three subsections: General Issues in Human Memory, Memory and Aging, and Memory and the Brain. These sections represent the three cornerstones in Lars-Göran's scientific career and comprise contributions from senior collaborators, colleagues and former students.

Areas of discussion include:

Covering a broad range of topics, Memory, Aging and the Brain will be of great interest to all those involved in the study and research of human memory.

"Memory, Aging and the Brain presents well-documented research that is a valuable contribution to science. The publication will be of greatest interest to those involved in the research of human memory." - Christen Smith, Gallaudet University, USA, in Activities, Adaptation & Aging

"This text has assembled some of the most accomplished scientists in the neurosciences and the result is a thorough, well written, authoritative text on memory in the aging brain. The chapters are a pleasure to read and will undoubtedly prove to be a valuable contribution to science." - Robert J. Spencer, Psychology Service, Ann Arbor VA Healthcare System & Linas A. Bieliauskas, Department of Psychiatry, University of Michigan

Lars Bäckman is Professor at the Aging Research Center, Karolinska Institute, Stockholm, Sweden, as well as a member of the Royal Swedish Academy of Sciences and the European Academy of Sciences. His primary research area is cognition in normal and pathological aging, with special focus on memory. He was recently a recipient of the Humboldt Research Award.

Lars Nyberg is Professor of Neuroscience at Umeå University, Sweden, as well as a member of the Royal Swedish Academy of Sciences. His main area of research is cognitive neuroscience, with special focus on memory functions and he received the Gustafsson prize in medicine in 2007 for his studies on brain functions.