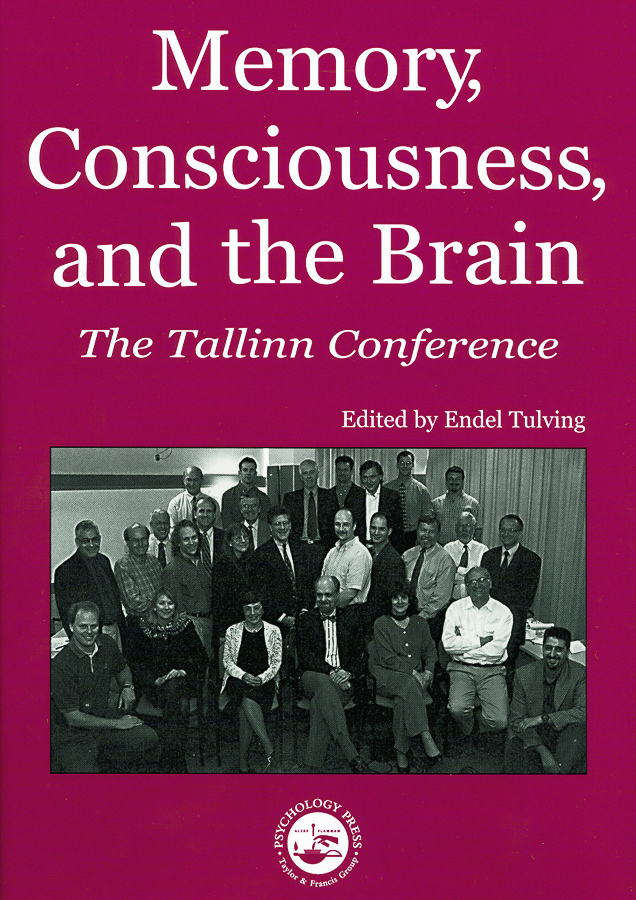 Memory, Consciousness and the Brain

Memory and consciousness have been objects of fascination to psychologists and other brain scientists for over one hundred years. Because of the complexity of the two topics, however, and despite great efforts spent on their study, the progress in their understanding over most of this time has been rather slow. Recently, thanks to new techniques and to changing pre-theoretical orientations, the study of the role of the brain in memory and consciousness has received an immense boost, and has become a central focus of research activity by thousands of researchers worldwide.

The volume reviews recent progress on our understanding of memory, consciousness and the brain and identifies a number of acute outstanding problems. The purpose of the volume, based on a conference in Tallinn, is to look to the future, and not simply to share knowledge from ongoing research. In this sense, the volume does not contain a comprehensive overview of the field, but rather showcases a selection of exciting ideas in cognitive neuroscience. Contributors include some of the world's best-known cognitive brain scientists who have greatly contributed to our understanding of memory as a relation between the brain and the mind, as well as a number of highly promising younger researchers in the field. Memory, Consciousness and the Brain will be essential reading for anyone interested in the latest cutting-edge thinking at the interface of these topics, and in the future directions in which it may take us.