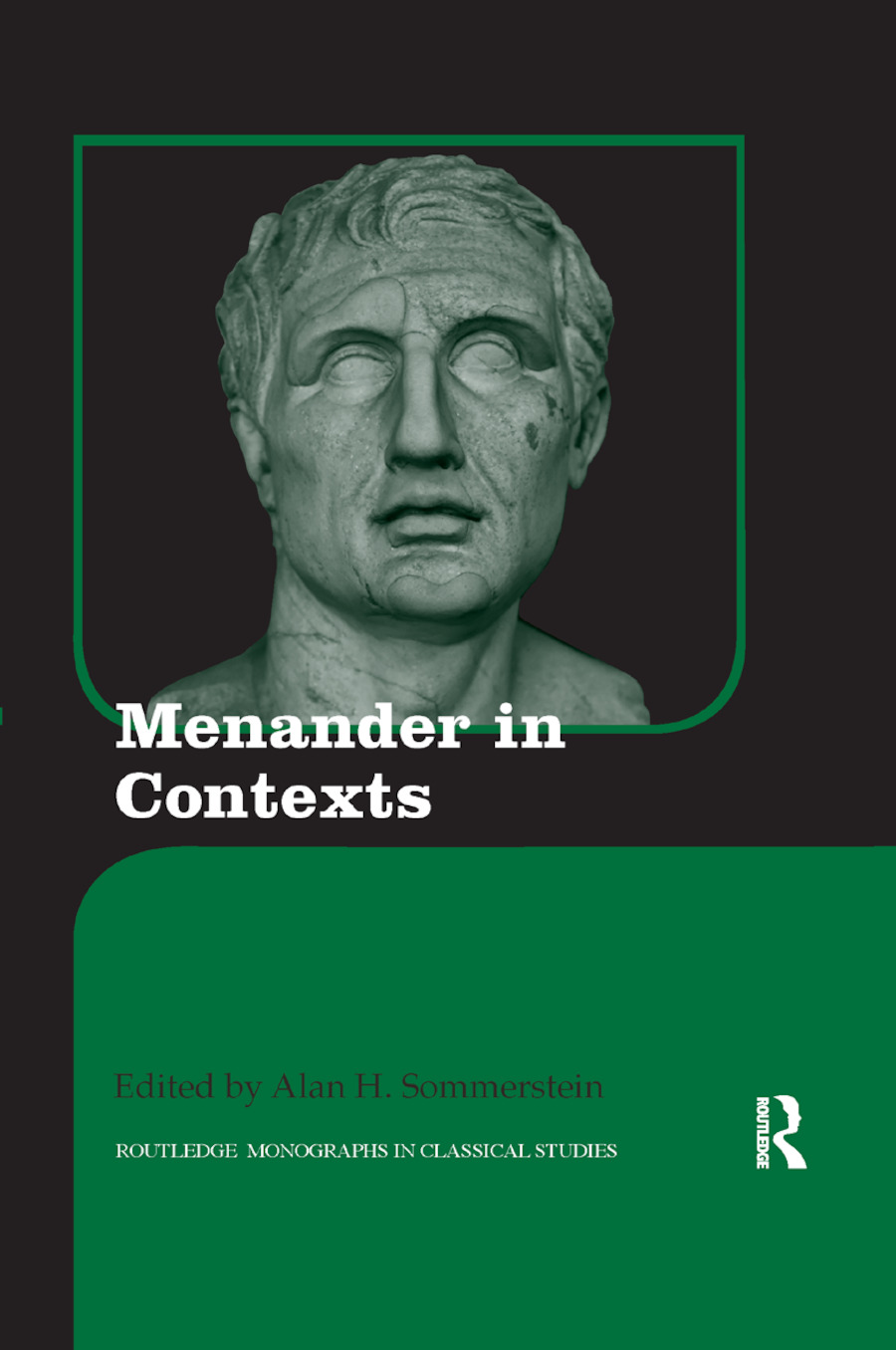 The comedies of the Athenian dramatist Menander (c. 342-291 BC) and his contemporaries were the ultimate source of a Western tradition of light drama that has continued to the present day. Yet for over a millennium, Menander’s own plays were thought to have been completely lost. Thanks to a long and continuing series of papyrus discoveries, Menander has now been able to take his place among the major surviving ancient Greek dramatists alongside Aeschylus, Sophocles, Euripides and Aristophanes.

In this book, sixteen contributors examine and explore the Menander we know today in light of the various literary, intellectual, and social contexts in which his plays can be viewed. Topics covered include: the society, culture, and politics of his generation; the intellectual currents of the period; the literary precursors who inspired Menander (or whom he expected his audiences to recall); and responses to Menander, from his own time to ours. As the first wide-ranging collective study of Menander in English, this book is essential reading for those interested in ancient comedy the world over.

Alan H. Sommerstein is Professor of Greek in the University of Nottingham, UK. He has published extensively on Greek tragedy and comedy, producing editions and/or translations of complete or fragmentary plays by Aeschylus, Sophocles, Aristophanes and Menander, as well as co-authoring two volumes on the oath in ancient Greece.