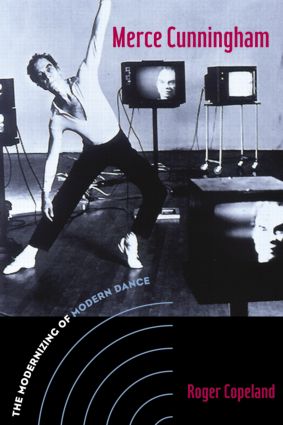 First Published in 2004. Routledge is an imprint of Taylor & Francis, an informa company.

"Examines the trajectory of Merce The Choreographer and places him just where I think he belongs--as a global artist of the twentieth century moving in all directions into the twenty-first." -- Valda Setterfield, Member of the Merce Cunningham Dance Company, 1964-1974

Roger Copeland is Professor of Theater and Dance at Oberlin College. He is coeditor of the widely used anthology What is Dance? His essays about dance, theater, and film have appeared in The New York Times, The New Republic, The Village Voice, and many other publications including The Encyclopedia of Dance and Ballet.