The book presents an engineering approach for the development of metamaterials and metasurfaces with emphasis on application in antennas. It offers an in-depth study, performance analysis and extensive characterization on different types of metamaterials and metasurfaces. Practical examples included in the book will help readers to enhance performance of antennas and also develop metamaterial-based absorbers for a variety of applications.

metasurfaces and their practical applications.

The target audience of this book will be post graduate students and researchers involved in antenna designs. Researchers and Engineers interested in enhancing the performance of the antennas using metamaterials will find this book extremely useful. The book will also serve as a good reference book for developing artificial materials using metamaterials and their practical applications.

is an Assistant Professor in the Department of Electrical Engineering, Indian Institute of Technology Jammu, India. He worked as a Post Doctoral Researcher in Korea Advanced Institute of Science and Technology Daejeon, Republic of Korea from November 2018 to February 2020. He completed his Ph.D. from the Indian Institute of Technology Delhi, India in 2018. Dr. Singh has authored/co-authored over 35 referred International Journal / Conference articles. He has been recognized by Wiley-USA as author of the Top Downloaded Paper in 2018-2019. He is recipient of Brain Korea-21 Fellowship 2019 for Excellence in Research. He is also recipient of GCORE-2019 Fellowship by Global Center for Open Research With Enterprise, KAIST, South Korea. His current areas of research includes Metamaterials for 5G and Future Communications, Millimeter Wave High Gain Beam Steerable Meta-Antenna Design, Massive MIMO Antenna for 5G and beyond, Metasurface and Antenna Applications, Deployable High Gain Antenna for Micro-satellite Application, Metamaterial Absorber and FSS, Microwave Imaging for Biomedical Applications and Electromagnetic Warfare.

is a Senior Member of IEEE and Young Associate of Indian National Academy of Engineering (INAE) since 2013. He was Secretary and Treasurer of IEEE MTT-S Delhi Chapter during 2008-2017 and Vice-chairman during 2017-18. He was National Coordinator of Virtual Laboratories under Electronics and Communication Engineering vertical, an initiative of Ministry of Human Resource Development (MHRD), Govt. of India under the National Mission on Education through Information and Communication Technologies (NMEICT). He has received Young Engineer Award from INAE in 2008 in the field of RF and Microwave Engineering. He was also recipient of Senior Research Fellowship from Council for Scientific and Industrial Research (CSIR), Govt. of India during 1998-2001. He regularly reviews manuscripts for IEEE and IET journals and letters. He has supervised 9 Ph.D. students and is currently supervising 3. He has also supervised 76 M.Tech. Projects. He has over 160 publications in international journals and conferences and 35 publications in national conferences. His research has been cited by over 1500 researchers from around the world. He has 2 international patents granted and 1 Indian patent is filed. He has co-authored a book "Printed Resonant Periodic Structures and Their Applications" published by CRC press. His research interests include periodic structures for antenna applications, Millimetre wave antennas for 5G communications, MIMO antennas, printed antennas (reconfigurable, broadband, high gain, active etc.). 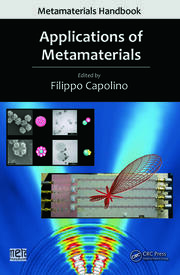 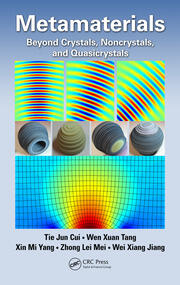 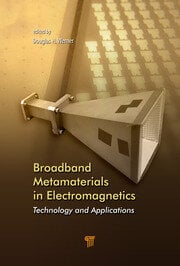