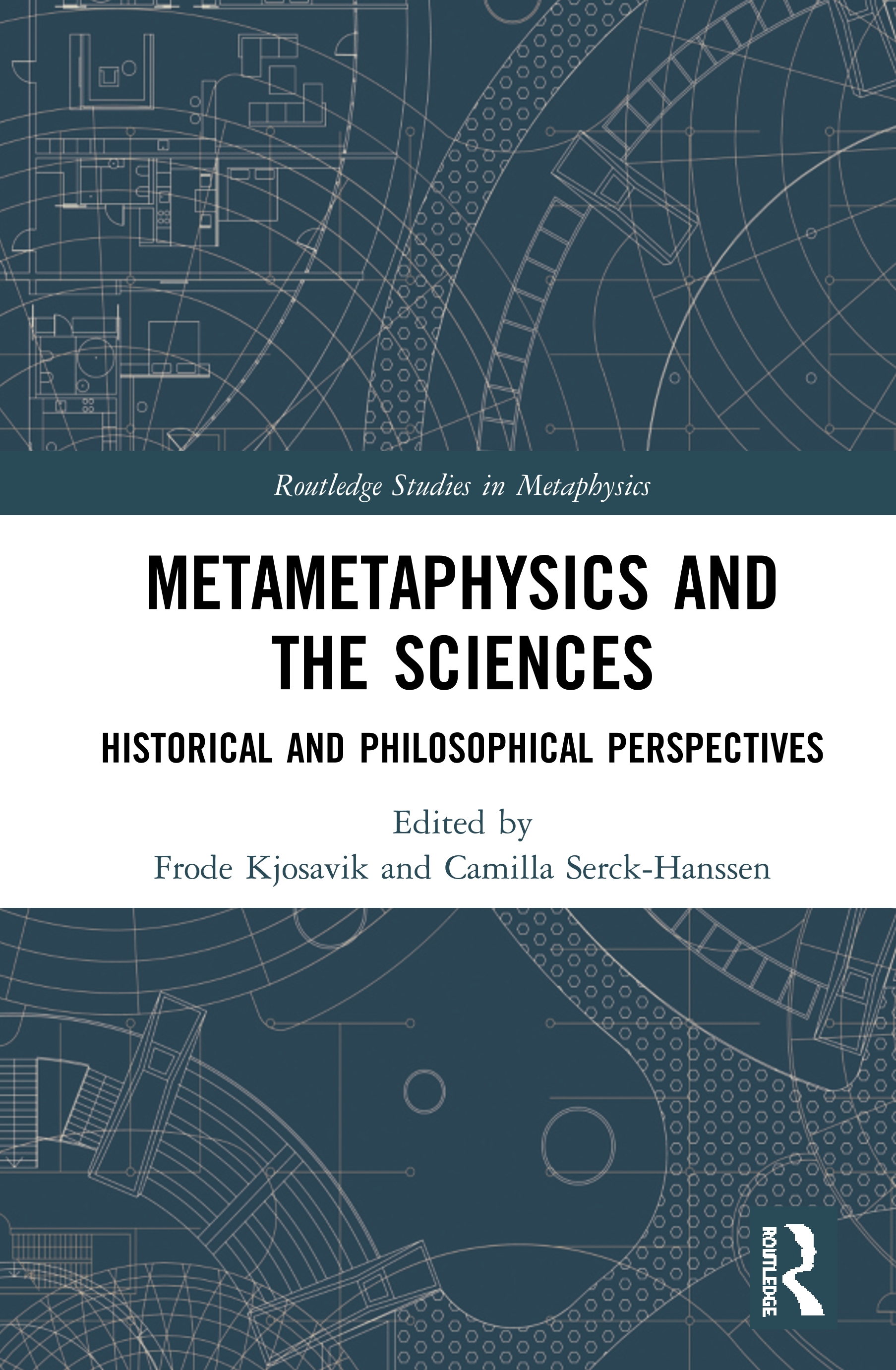 This collection addresses metaphysical issues at the intersection between philosophy and science. A unique feature is the way in which it is guided both by history of philosophy, by interaction between philosophy and science, and by methodological awareness. In asking how metaphysics is possible in an age of science, the contributors draw on philosophical tools provided by three great thinkers who were fully conversant with and actively engaged with the sciences of their day: Kant, Husserl, and Frege.

Part I sets out frameworks for scientifically informed metaphysics in accordance with the meta-metaphysics outlined by these three self-reflective philosophers. Part II explores the domain for co-existent metaphysics and science. Constraints on ambitious critical metaphysics are laid down in close consideration of logic, meta-theory, and specific conditions for science. Part III exemplifies the role of language and science in contemporary metaphysics. Quine’s pursuit of truth is analysed; Cantor’s absolute infinitude is reconstrued in modal terms; and sense is made of Weyl’s take on the relationship between mathematics and empirical aspects of physics.

With chapters by leading scholars, Metametaphysics and the Sciences is an in-depth resource for researchers and advanced students working within metaphysics, philosophy of science, and the history of philosophy.

Part I: Metametaphysics: The Very Possibility of Metaphysics

1. Kant on Method and Evidence in Metaphysics

2. Essence, Nature, and the Possibility of Metaphysics

5. Thinking-the-world. Science, philosophy, and religion’s threefold quest for the one infinitary Ur-Being

6. Kant’s Metaphysics of Nature and Freedom

7. From Nothing to Something – Why Metaphysics Cannot Be Reduced to Logic

10. Husserl on ‘Besinnung’ and Formal Ontology

Part III: Contemporary Metaphysics: The Role of Language and Science

11. Quine on Truth and Metaphysics

12. The Paradox of the Largest Number: From Aristotle to Cantor

Frode Kjosavik is Professor of Philosophy at the Norwegian University of Life Sciences. He was a group leader in Philosophy at the Centre for Advanced Study at the Norwegian Academy of Science and Letters, 2015/16. He is the co-editor, with Christian Beyer and Christel Fricke, of Husserl’s Phenomenology of Intersubjectivity: Historical Interpretations and Contemporary Applications (Routledge, 2019).