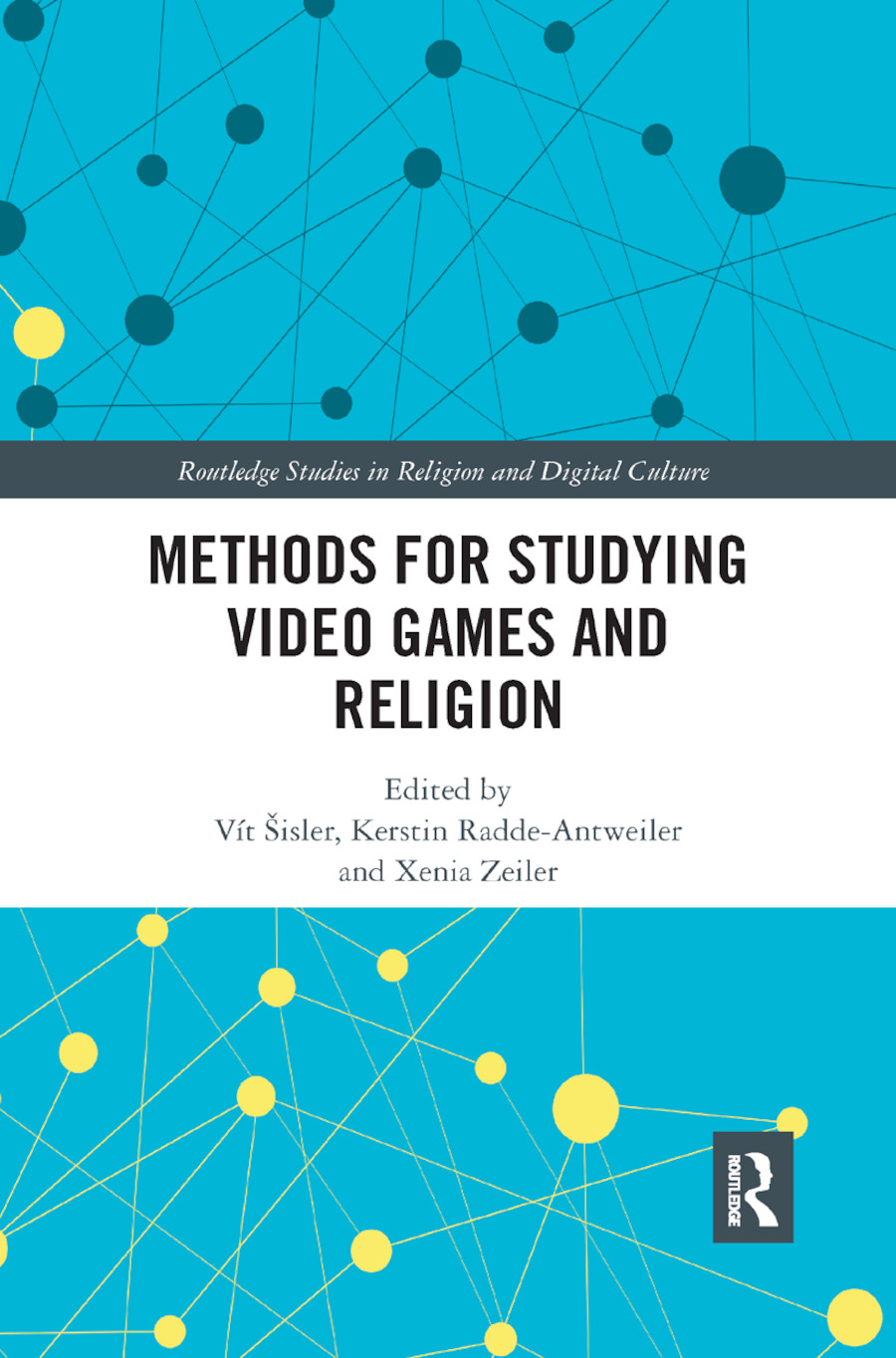 Game studies has been an understudied area within the emerging field of digital media and religion. Video games can reflect, reject, or reconfigure traditionally held religious ideas and often serve as sources for the production of religious practices and ideas. This collection of essays presents a broad range of influential methodological approaches that illuminate how and why video games shape the construction of religious beliefs and practices, and also situates such research within the wider discourse on how digital media intersect with the religious worlds of the 21st century. Each chapter discusses a particular method and its theoretical background, summarizes existing research, and provides a practical case study that demonstrates how the method specifically contributes to the wider study of video games and religion. Featuring contributions from leading and emerging scholars of religion and digital gaming, this book will be an invaluable resource for scholars in the areas of digital culture, new media, religious studies, and game studies across a wide range of disciplines.

Xenia Zeileris tenure track Professor of South Asian Studies at the University of Helsinki, Finland. Her research is situated at the intersection of digital media, religion, and culture, with a special focus on India and the worldwide Indian community.