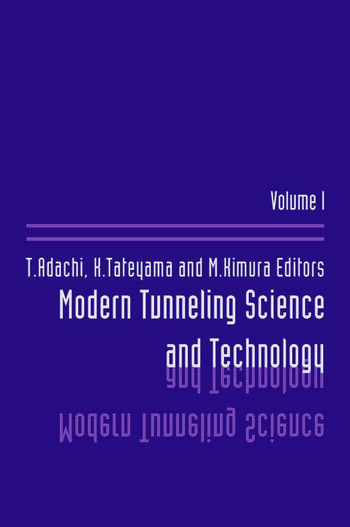 This book discusses the science and technology of tunneling for the 21st Century. It includes topics related to planning, geological and environmental investigations, as well as the maintenance and the longevity of tunnels.