Maria do Rosário Monteiro is Professor of comparative literature at the New University of Lisbon. She graduated in modern languages and Literatures in the University of Lisbon (1983), and completed a Master in comparative literary studies at the Universidade Nova de Lisboa in 1987 and a PhD in literary sciences, specialty of Comparative Literature, at Universidade Nova de Lisboa in 1997.

Maria currently gives lectures on comparative culture and literature at graduate and postgraduate levels. She is a senior researcher at CHAM, the author of the first Portuguese academic book on Tolkien, editor of several books and author of several published essays on Utopia.

Mário S. Ming Kong has a degree in architecture at the Faculdade de Arquitectura da Universidade de Lisboa (FAUTL) and a PhD in architecture in the field of drawing and visual communication at Escuela Superior Technical Architecture Barcelona - Universidad Politécnica de Cataluña (UPC-ETSAB). He taught at Lusophona University (ULHT) at the department of urban planning and at the Independent University at the department of architecture. In 2000 he was the coordinator of the first year of the course in Urban Planning ULHT.

Mario is currently a PhD Professor at FAUTL, Lecturer in ESELx and Visiting Professor at the Master course in arts at ESBAL. He has participated in scientific research studies and consulting work for outside entities and contributed to several publications and training courses in order to disseminate the results of his research activities at national and international universities. His main research areas are: harmony and proportion in representation between West and East and its application to sustainable architecture, in particular by applying concepts of origami and Kirigami to materials such as paper and bamboo. 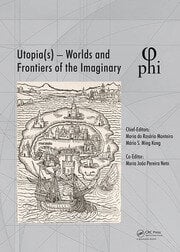 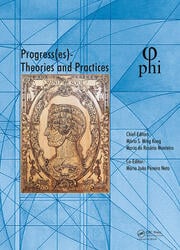 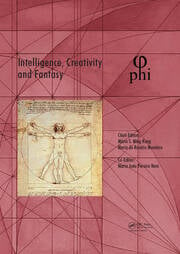