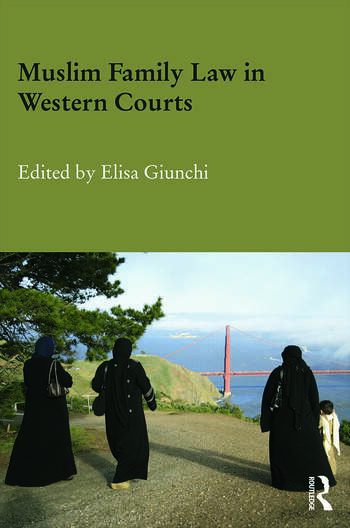 This book focuses on Islamic family law as interpreted and applied by judges in Europe, Australia and North America. It uses court transcriptions and observations to discuss how the most contentious marriage-related issues - consent and age of spouses, dower, polygamy, and divorce - are adjudicated. The solutions proposed by different legal systems are reviewed , and some broader questions are addressed: how Islamic principles are harmonized with norms based on gender equality, how parties bargain strategically in and out of court, and how Muslim diasporas align their Islamic worldview with a Western normative narrative.

Preface  1. Muslim Family Law and Legal Practice in the West: An Introduction Elisa Giunchi  2. Shari‘a in the West: Colonial Consciousness in a Context of Normative Competition Prakash Shah  3. Please Divorce Me! Subversive Agency, Resistance and Gendered Religious Scripts Pascale Fournier  4. Judicial Encounters with Islamic and Middle Eastern Family Law in Switzerland from a Private International Law Perspective – Marriage and Divorce Andrea Büchler and Amira Latif  5. The Recognition of Transnational Muslim Marriages and Divorces by Norwegian Courts and Other Competent Authorities: Dynamics Between Legislation and Legal Practice Katja Jansen Fredriksen  6. Islamic Family Law in the Courts: Spain’s Position with Regard to the Moroccan Family Code Anna Quiñones Escámez  7. An Analysis of British Judicial Treatment of Islamic Divorces, 1997 - 2009 Denise Helly and Al-Rahim Moosa  8. Can there be a Compromise? Australia's State of Confusion Regarding Shari‘a Family Law Ann Black  9. Islamic Family Law in American Courts: A Rich, Diverse and Evolving Jurisprudence Abed Awad

Elisa Giunchi is an Assistant Professor of History and Institutions of Muslim Countries at the University of Milan, Italy. 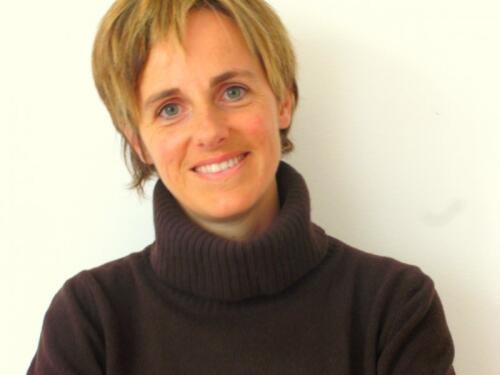 "These two volumes [Adjudicating Family Law in Muslim Courts and Muslim Family Law in Western Courts], taken together, represent a needed contribution to the field of Islamic studies, particularly in relation to Islamic law.

“The pragmatic approach of the two volumes, taking into account the different faces of legal practices in several Muslim and Western countries, is […] refreshing, and can provide a valuable contribution to the understanding of phenomena which are too often interpreted through the lenses of prejudices.” - Luca Ozzano in Politics, Religion and Ideology