Nanophononics
Thermal Generation, Transport, and Conversion at the Nanoscale 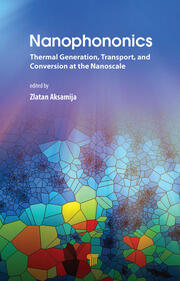 Nanophononics: Thermal Generation, Transport, and Conversion at the Nanoscale

This book focuses on the area of thermal effects in nanostructures, including the generation, transport, and conversion of heat at the nanoscale level. Phonon transport, including thermal conductivity in nanostructured materials, as well as numerical simulation methods, such as phonon Monte Carlo, Green’s functions, and first principles methods, feature prominently in the book, which comprises four main themes: (i) phonon generation/heat dissipation, (i) nanoscale phonon transport, (iii) applications/devices (including thermoelectrics), and (iv) emerging materials (graphene/2D). The book also covers recent advances in nanophononics—the study of phonons at the nanoscale. Applications of nanophononics focus on thermoelectric (TE) and tandem TE/photovoltaic energy conversion. The applications are augmented by a chapter on heat dissipation and self-heating in nanoelectronic devices. The book concludes with a chapter on thermal transport in nanoscale graphene ribbons, covering recent advances in phonon transport in 2D materials.

The book will be an excellent reference for researchers and graduate students of nanoelectronics, device engineering, nanoscale heat transfer, and thermoelectric energy conversion. The book could also be a basis for a graduate special topics course in the field of nanoscale heat and energy.

Hybrid Photovoltaic-Thermoelectric Solar Cells: State of the Art and Challenges

Zlatan Aksamija received his BS, MS, and PhD in electrical engineering (with a computational science and engineering option) from the University of Illinois at Urbana/Champaign. His dissertation work entitled "Thermal Effects in Semiconductor Materials and Devices" was supported by a DOE Computational Science Graduate Fellowship (2005–2009). Zlatan was ranked as an "Outstanding TA" by his students in the fall of 2004. He was awarded an Outstanding Paper award at the EIT’07 conference and a Greg Stillman Memorial semiconductor graduate research award in 2008. From 2009 to 2011, Zlatan was a Computing Innovation Postdoctoral Fellow in the ECE department at the University of Wisconsin–Madison. His research, supported by the CIFellows program from the Computing Research Association, focused on semiconductor nanostructures for thermoelectric (TE) energy conversion applications, as well as numerical methods for the simulation of electronic and thermal transport in nanostructures. Subsequently, Zlatan was the NSF CI TraCS Fellow at the University of Wisconsin–Madison, where he continued to work on computational nanoscience for energy-efficient electronic and TE materials and devices. In 2013, Zlatan became assistant professor in the Electrical and Computer Engineering Department at the University of Massachusetts–Amherst and founded the NanoEnergy & Thermophysics (NET) Laboratory, where he continues his research on energy transport and conversion in semiconductor nanostructures, focusing on phonon transport and TE conversion in semiconductor nanostructures. 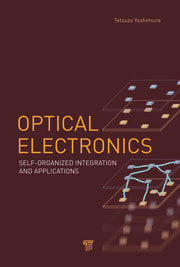 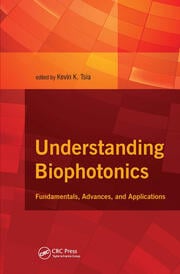 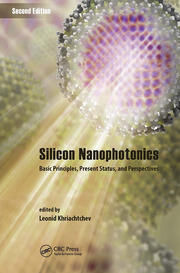