Nanotechnology and the Resource Fallacy

Nanotechnology and the Resource Fallacy

Dwindling global supplies of conventional energy and materials resources are widely thought to severely constrain, or even render impossible, a "first-world" lifestyle for the bulk of Earth’s inhabitants. This bleak prospect, however, is wrong. Current energy resources are used grotesquely inefficiently as heat ("fuels," after all, are "burned"), so that well over half of the energy is simply dissipated into the environment. In turn, conventional materials resources, particularly of metals, are geologically anomalous deposits that also are typically processed by the prodigious application of raw heat. Simultaneously, rising levels of pollution worldwide are a challenge to remediate as they require the extraction of pollutants at low concentration.

Nanotechnology, the structuring of matter at near-molecular scales, offers the prospect of solving all these problems at a stroke. Non-thermal use of energy, in broad emulation of what organisms do already, will not only lead to more efficient use but make practical diffuse sources such as sunlight. Pollution control and resource extraction become two aspects of the same fundamental problem, the low-energy extraction of particular substances from an arbitrary background of other substances, and this also is in emulation of what biosystems carry out already.

This book sketches out approaches both for the efficient, non-thermal use of energy and the molecular extraction of solutes, primarily from aqueous solution, for purification, pollution control, and resource extraction. Some long-term implications for resource demand are also noted. In particular, defect-free fabrication at the molecular level is ultimately likely to make structural metals obsolete.

A View from the Paleotechnical Era

Stephen L. Gillett holds an undergraduate degree in geology from the California Institute of Technology and a PhD, also in geology, from the State University of New York at Stony Brook. He specialized in applying paleomagnetism, the study of the record of the Earth’s ancient magnetic field, to geologic problems. This proved to be a good introduction to interdisciplinary study as this field lies at the intersection of geology, geophysics, solid-state physics, and geochemistry. In the 1980s Steve was deeply involved in applying paleomagnetism to industrial problems, particularly in oil exploration. In the early 1990s he became a research professor at the University of Nevada, Reno, where he taught undergraduate classes and continued paleomagnetic research. As he realized the profound implications of nanotechnology for environmental and resource issues, however, he changed his research focus accordingly and worked with an organic chemistry research group at UNR on possible prototype technologies. At present he is back in the private sector and involved with some high-technology start-ups. 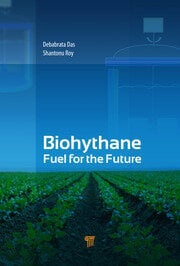 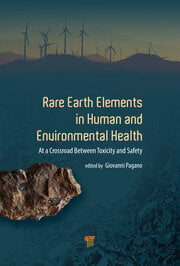 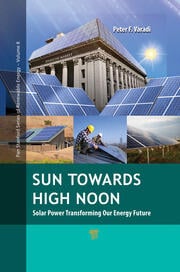