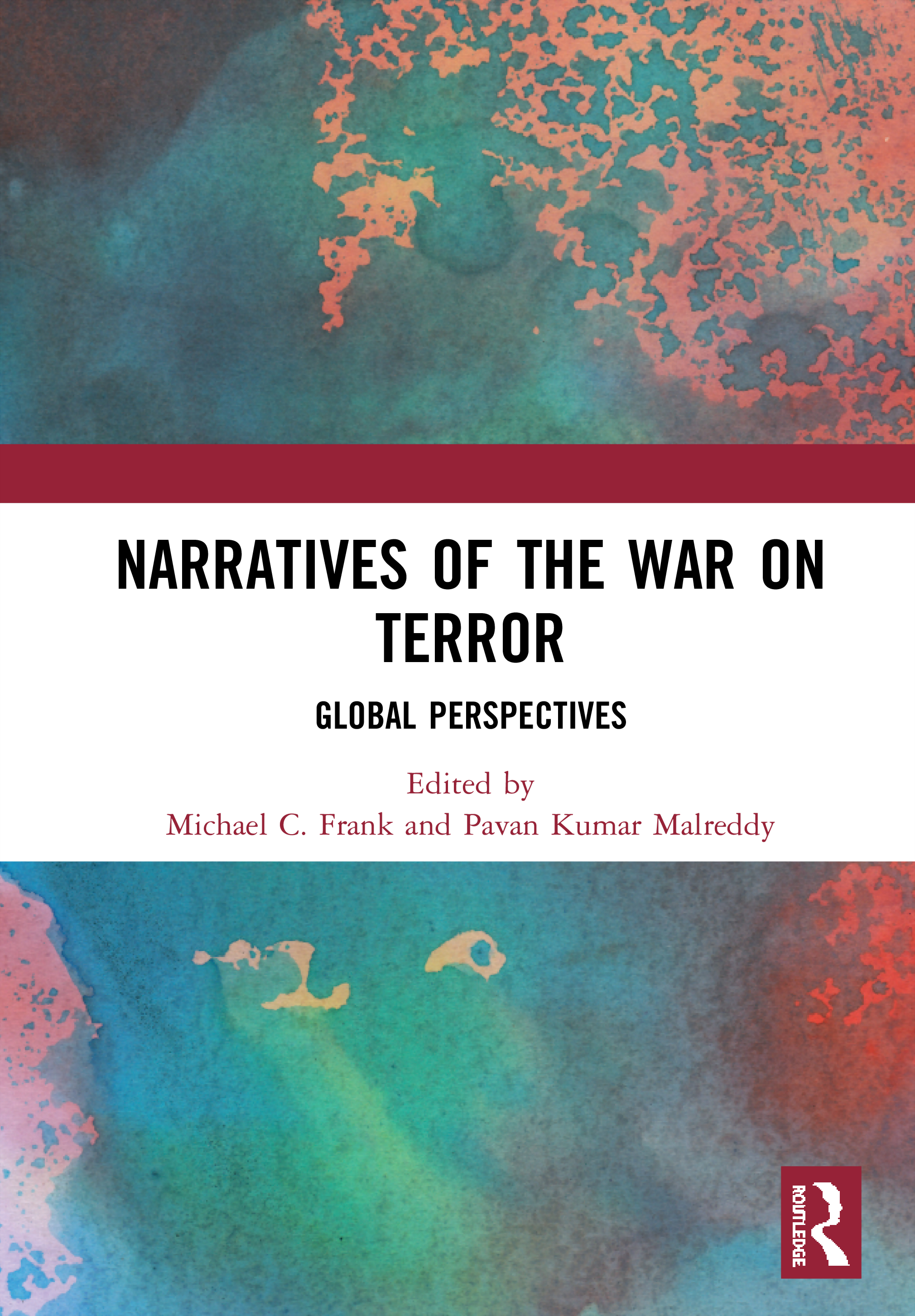 Narratives of the War on Terror

Challenging the predominantly Euro-American approaches to the field, this volume brings together essays on a wide array of literary, filmic and journalistic responses to the decade-long wars in Afghanistan and Iraq.

Shifting the focus from so-called 9/11 literature to narratives of the war on terror, and from the transatlantic world to Iraq, Syria, Afghanistan, the Afghan-Pak border region, South Waziristan, Al-Andalus and Kenya, the book captures the multiple transnational reverberations of the discourses on terrorism, counter-terrorism and insurgency. These include, but are not restricted to, the realignment of geopolitical power relations; the formation of new terrorist networks (ISIS) and regional alliances (Iraq/Syria); the growing number of terrorist incidents in the West; the changing discourses on security and technologies of warfare; and the leveraging of fundamental constitutional principles. The essays featured in this volume draw upon, and critically engage with, the conceptual trajectories within American literary debates, postcolonial discourse and transatlantic literary criticism. Collectively, they move away from the trauma-centrism and residual US-centrism of early literary responses to 9/11 and the criticism thereon, while responding to postcolonial theory’s call for a historical foregrounding of terrorism, insurgency and armed violence in the colonial-imperial power nexus.

This book was originally published as a special issue of the European Journal of English Studies.

Narratives of the War on Terror: Introduction

1. Transparency into opacity: Nadeem Aslam’s alternative to the 9/11 novel

2. Human dignity, the ‘War on Terror’ and post-9/11 Pakistani fiction

3. Writing against neocolonial necropolitics: literary responses by Iraqi/Arab writers to the US ‘War on Terror’

4. Speaking for the Muslim world: popular memoir and the ‘War on Terror’

5. ‘Living literally in terror’: Mohamedou Ould Slahi’s Guantánamo Diary and the autoimmunitary politics of dehumanisation in the ‘War on Terror’

7. Transatlantic transactions: UK–US relations and the ‘War on Terror’ in Roman Polanski’s The Ghost Writer

Michael C. Frank is professor of Literatures in English of the Nineteenth and Twentieth Centuries at the University of Zurich, Switzerland. The author of The Cultural Imaginary of Terrorism in Public Discourse, Literature, and Film (Routledge, 2017), his most recent publications include articles on literary responses to the war on terror and the figure of the terrorist in contemporary fiction and film.

Pavan Kumar Malreddy teaches English Literature at Goethe University Frankfurt, Germany. He has written extensively on the intersections of literature and postcolonial violence. His recent publications include several essays on Burmese and Middle Eastern literature, and a co-edited volume Violence in South Asia (2019, Routledge).