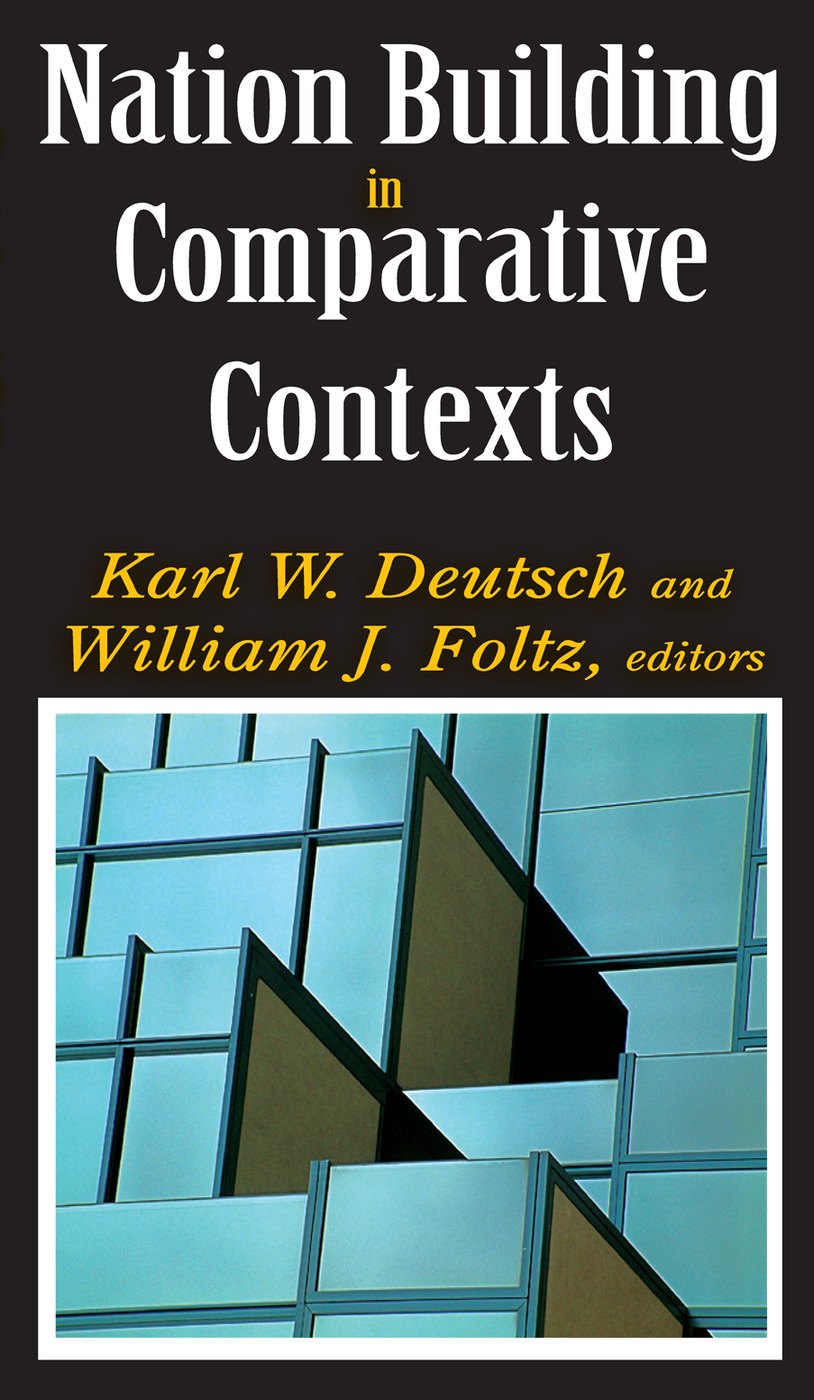 What is and what makes a nation? What forces work for and against the emergence of new nations? What does the emergence of a nation mean to its people, and what does it mean to international stability? Nation Building in Comparative Contexts answers these questions. Nine leading area specialists compare and analyze the long history of nationalism in Europe, with its shorter histories in the Americas, Asia, and Africa. The result is an outstanding contribution to understanding the problems confronting today's emerging nations, one that remains of importance to the field.

The essays in this book provide the tools for comparison and analysis across continents and centuries. The chapters dealing with Europe, where the political and historical evidence is richest, stress the broadest outlines of the nation-making process. The chapter on Asia concentrates on revolutionary war; the two chapters on Africa, where the creation or failure of nation-states is a matter of the political situation of the moment, raise the largest number of concrete problems.

Investigators have discovered that the making and breaking of nations is a process that must be studied in its general and uniform aspects, especially if the unique features of each country and epoch are to be understood better. The essays in this book are first steps in the comparison and analysis across the continents and centuries. To some degree, each combines concerns of the historian, social scientist, and of policy-maker and statesman.