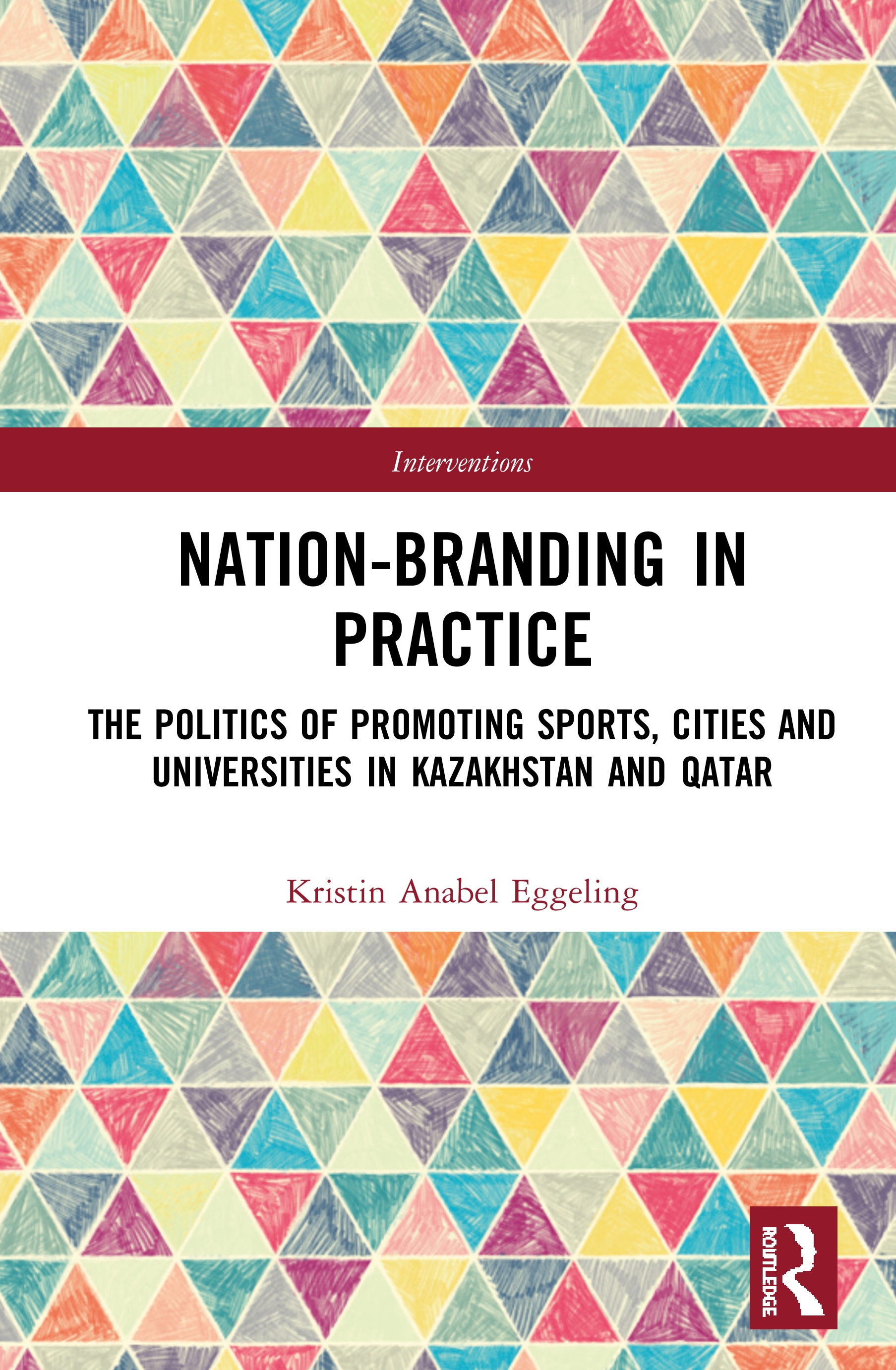 The Politics of Promoting Sports, Cities and Universities in Kazakhstan and Qatar, 1st Edition

This book investigates the political implications of country promotion through practices of ‘nation-branding’ by drawing on contemporary examples from the sports, urban development and higher education sector in Kazakhstan and Qatar.

Nation-branding has emerged as a central practice of international politics, where it is commonly understood as a vain, superficial selling technique with little political salience. Drawing on shared insights from practice theory and constructivist notions of nationalism, identity and power, this book challenges this reading and instead argues that nation-branding is neither neutral nor primarily economically motivated, but inherently politicised and tied to the legitimation of current political regimes. The starting point for the analysis is a range of everyday practices and sites long ignored by international relations scholars. In particular, the book traces how the political leadership in Kazakhstan and Qatar have used participation in the international sports circuit, spectacular urban development, and the construction of ‘world-class’ universities to first produce and then stabilize new ideas about their state.

Providing a new analytical perspective on nation-branding, this book will be of interest to students and scholars of Middle Eastern and Central Asian studies, International Relations, and Cultural and Political Geography.

"Eggeling provides an excellent, lucid and probing analysis of the connections between nation branding, state identity and regime security in soft authoritarian regimes. Yet, it is a book with much broader resonance, and will appeal to anyone interested in the constitutive politics of nation branding and the remaking of national identities in the contemporary world." - Christopher Browning, University of Warwick, UK.

Part I: A practice approach to nation-branding

Part II: The promotion of sports, cities and universities in Kazakhstan and Qatar

Kristin Anabel Eggeling is a postdoctoral researcher at the Department of Political Science at the University of Copenhagen. Her research interests are in practice theory, identity politics, nation-branding, diplomacy, interpretive methods and methodologies, and fieldwork in International Relations. Kristin holds a BA in Liberal Arts and Sciences from University College Maastricht, a MLitt and a PhD from the School of International Relations at the University of St Andrews, and has previously worked in the private and policy sector in Doha and Brussels. For her research on nation-branding, Kristin has been a visiting researcher at Nazarbayev University and Qatar University.