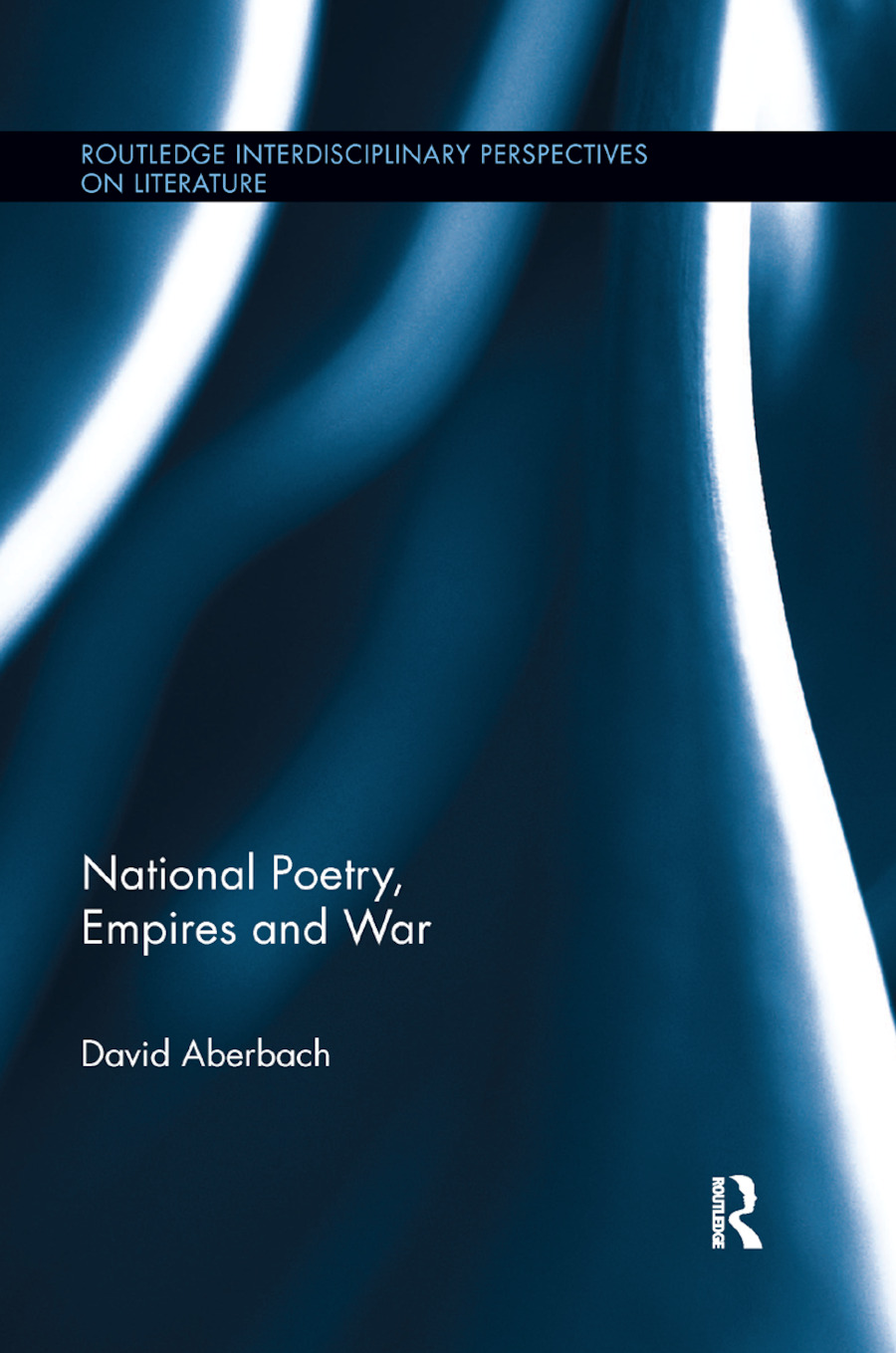 Nationalism has given the world a genre of poetry bright with ideals of justice, freedom and the brotherhood of man, but also, at times, burning with humiliation and grievance, hatred and lust for revenge, driving human kind, as the Austrian poet Grillparzer put it, ‘From humanity via nationality to bestiality’. National Poetry, Empires and War considers national poetry, and its glorification of war, from ancient to modern times, in a series of historical, social and political perspectives.

Starting with the Hebrew Bible and Homer and moving through the Crusades and examples of subsequent empires, this book has much on pre-modern national poetry but focuses chiefly on post-1789 poetry which emerged from the weakening and collapse of empires, as the idealistic liberalism of nationalism in the age of Byron, Whitman, D’Annunzio, Yeats, Bialik, and Kipling was replaced by darker purposes culminating in World War I and the rise of fascism. Many national poets are the subject of countless critical and biographical studies, but this book aims to give a panoramic view of national poetry as a whole. It will be of great interest to any scholars of nationalism, Jewish Studies, history, comparative literature, and general cultural studies.

David Aberbach is Professor of Hebrew and Comparative Literature, McGill University, Montreal. He has held visiting positions at Oxford, the LSE, UCL, and Harvard. His work bridges the arts and social sciences, as seen in his current book on national poetry and also in previous books, on loss and on charisma.