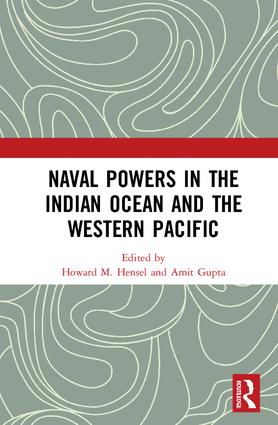 Naval Powers in the Indian Ocean and the Western Pacific

A vital component of the interdependent global economy, maritime transit routes are nowhere more critical than those traversing the Indian Ocean and the Western Pacific. Previously, areas of the Indian Ocean and Western Pacific have been viewed as separate and discrete political, economic, and military regions. In recent years, however, a variety of economic, political, and military forces have created a new understanding of these maritime expanses as one zone of global interaction.

A valuable study for researchers and policymakers working in the fields of maritime security; military, security and peace studies; conflict resolution; and Asian affairs.

4 Contemporary Europe in the Indian Ocean and Western Pacific

6 The Republic of Korea Navy: Capabilities, Confrontation, and Potential Outcomes

9 A New Zealand View: Anchored in Oceania – Reaching Out to Asia