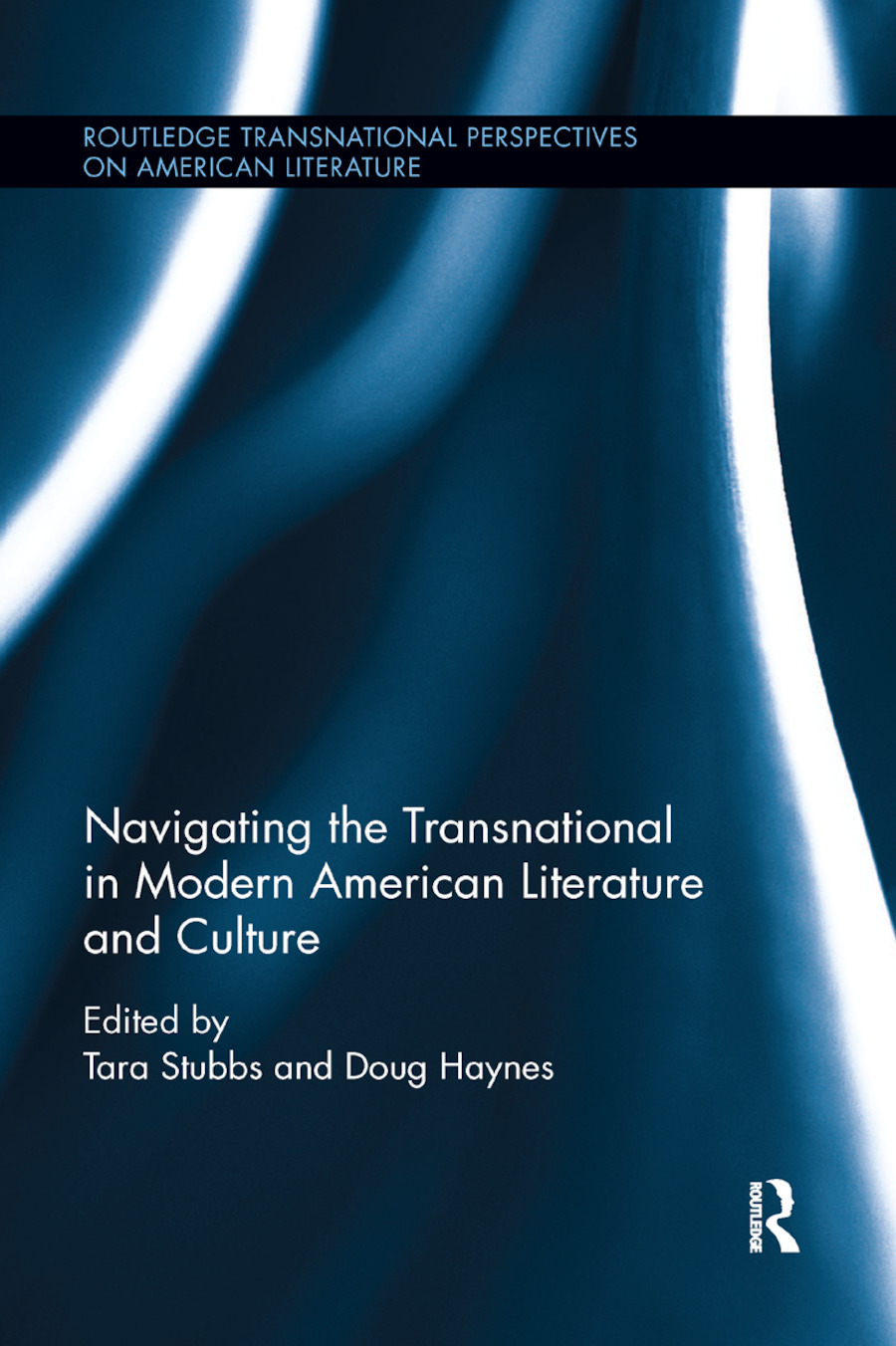 Navigating the Transnational in Modern American Literature and Culture

This study develops the important work carried out on American literature through the frameworks of transnational, transatlantic, and trans-local studies to ask what happens when these same aspects become intrinsic to the critical narrative. Much cultural criticism since the 1990s has sought to displace perceptions of American exceptionalism with broader notions of Atlanticism, transnationalism, world-system, and trans-localism as each has redefined the US and the world more generally. This collection shows how the remapping of America in terms of global networks, and as a set of particular localities, or even glocalities, now plays out in Americanist scholarship, reflecting on the critical consequences of the spatial turn in American literary and cultural studies. Spanning twentieth and twenty-first century American poetry, fiction, memoir, visual art, publishing, and television, and locating the US in Caribbean, African, Asian, European, and other contexts, this volume argues for a re-modelling of American-ness with the transnational as part of its innate rhetoric. It includes discussions of travel, migration, disease, media, globalization, and countless other examples of inflowing. Essays focus on subjects tracing the contemporary contours of the transnational, such as the role of the US in the rise of the global novel, the impact of Caribbean history on American thought (and vice versa), transatlantic cultural and philosophical genealogies and correspondences, and the exchanges between the poetics of American space and those of other world spaces. Asking questions about the way the American eye has traversed and consumed the objects and cultures of the world, but how that world is resistant, this volume will make an important contribution to American and Transatlantic literary studies.

Dickinson, Plath and The Ballooning Tradition of American Poetry

The Man and the Echo: W. B. Yeats in contemporary American poetry and song

Good Grief: Paul Muldoon’s Elegies from Ireland to America and Beyond

"Thus he ran from home / toward home:" Influence and Authority in the Poetry of John Berryman]

Ginsberg, Burroughs and the Ghosts of the Avant-Garde

The Culture of Realignment: Enlightened and "I can’t breathe"

Locating transnationalism: Circle magazine and California modernism in the 1940s

"A Selective Embrace:" Singling Out All Our Names in Obama’s End Times

Typology and Subjectivity in Faulkner and Beowulf

Tara Stubbs is a University Lecturer in English Literature and Creative Writing in the Department for Continuing Education at Oxford University, UK.

Doug Haynes is a Lecturer in American Studies at the School of English, University of Sussex, UK.