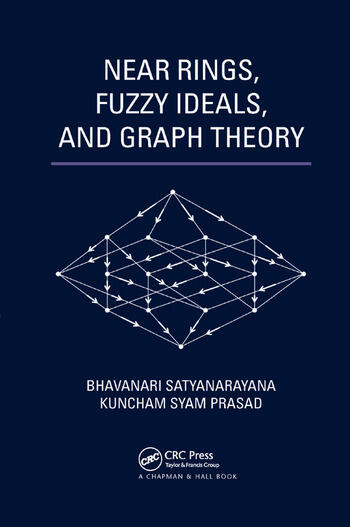 After introducing all of the necessary fundamentals of algebraic systems, the book presents the essentials of near rings theory, relevant examples, notations, and simple theorems. It then describes the prime ideal concept in near rings, takes a rigorous approach to the dimension theory of N-groups, gives some detailed proofs of matrix near rings, and discusses the gamma near ring, which is a generalization of both gamma rings and near rings. The authors also provide an introduction to fuzzy algebraic systems, particularly the fuzzy ideals of near rings and gamma near rings. The final chapter explains important concepts in graph theory, including directed hypercubes, dimension, prime graphs, and graphs with respect to ideals in near rings.

Near ring theory has many applications in areas as diverse as digital computing, sequential mechanics, automata theory, graph theory, and combinatorics. Suitable for researchers and graduate students, this book provides readers with an understanding of near ring theory and its connection to fuzzy ideals and graph theory. 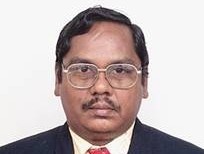