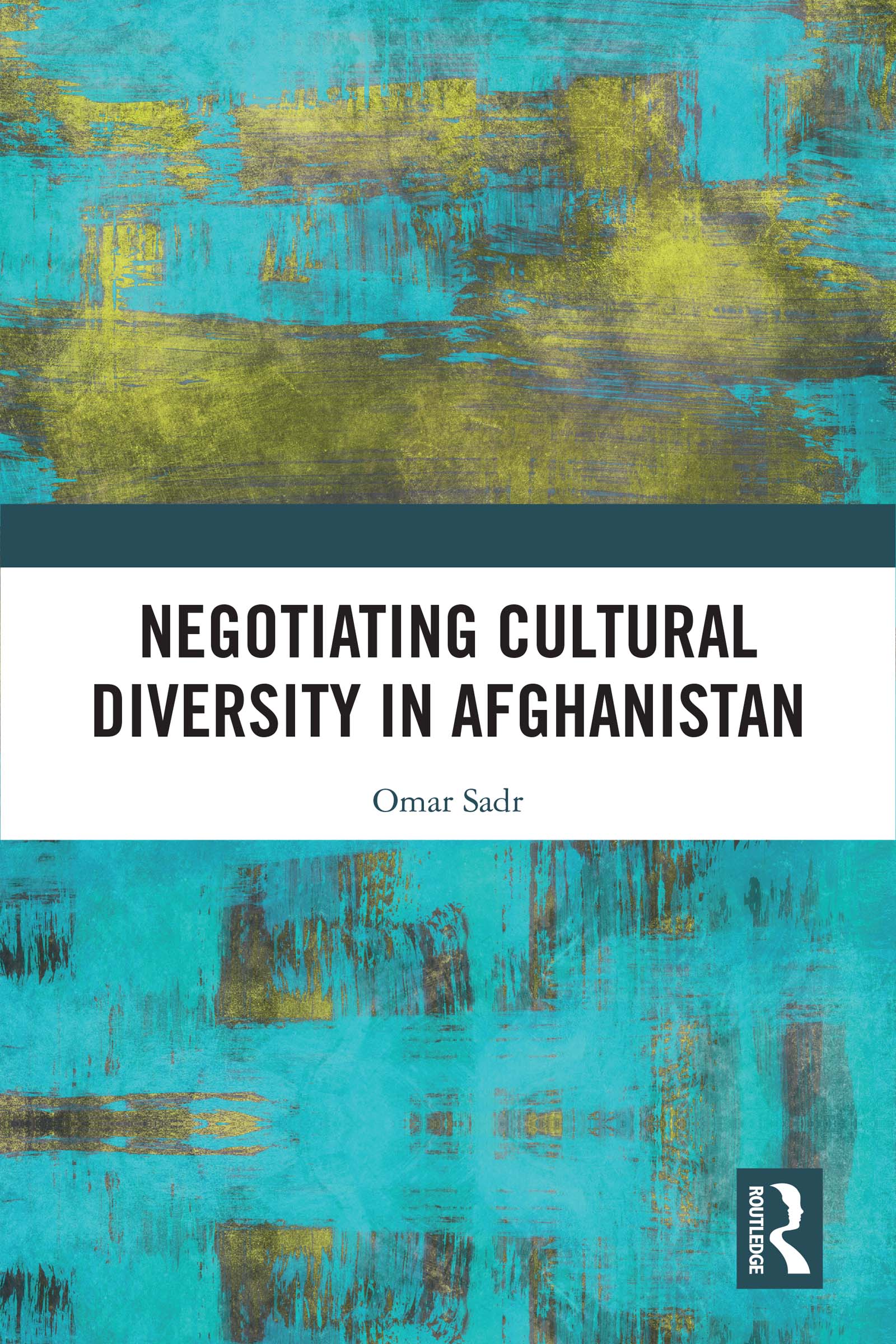 This book analyses the problematique of governance and administration of cultural diversity within the modern state of Afghanistan and traces patterns of national integration. It explores state construction in twentieth-century Afghanistan and Afghan nationalism, and explains the shifts in the state’s policies and societal responses to different forms of governance of cultural diversity. The book problematizes liberalism, communitarianism, and multiculturalism as approaches to governance of diversity within the nation-state. It suggests that while the western models of multiculturalism have recognized the need to accommodate different cultures, they failed to engage with them through intercultural dialogue. It also elaborates the challenge of intra-group diversity and the problem of accommodating individual choice and freedom while recognising group rights and adoption of multiculturalism. The book develops an alternative approach through synthesising critical multiculturalism and interculturalism as a framework on a democratic and inclusive approach to governance of diversity.

A major intervention in understanding a war-torn country through an insider account, this book will be of great interest to scholars and researchers of politics and international relations, especially those concerned with multiculturalism, state-building, nationalism, and liberalism, as well as those in cultural studies, history, Afghanistan studies, South Asian studies, Middle East studies, minority studies, and to policymakers.

‘Omar Sadr attempts a well-founded analysis of the identity politics in Afghanistan. His central argument — that for democracy to be a successful project, it must be grounded in the representation of cultural diversity — is pertinent to contemporary Afghanistan. Sadr’s contribution to the discourse on multiculturalism addresses a crucial gap in the literature on Afghanistan, making it significant for its academic worth and its relevance to policy.’

‘Drawing on contemporary normative literature, both from political theory and international relations, Omar Sadr makes a compelling case for preserving cultural diversity in Afghanistan. This work is laudable and well-timed, considering a growing perception that multiculturalism is on the wane globally. I am sure Sadr’s work will immensely profit scholars across disciplines and especially those keen to learn from a transnational mapping of multicultural theory and practice beyond the intellectual comfort zone of Western constructs.’

Chapter 2: Cultural Diversity and the State

Chapter 3: Afghan Nationalism and its Discontents

Chapter 4: Modes of Cultural Integration and Homogenisation in Afghanistan

Chapter 5: The Problematique of Governance of Cultural Diversity