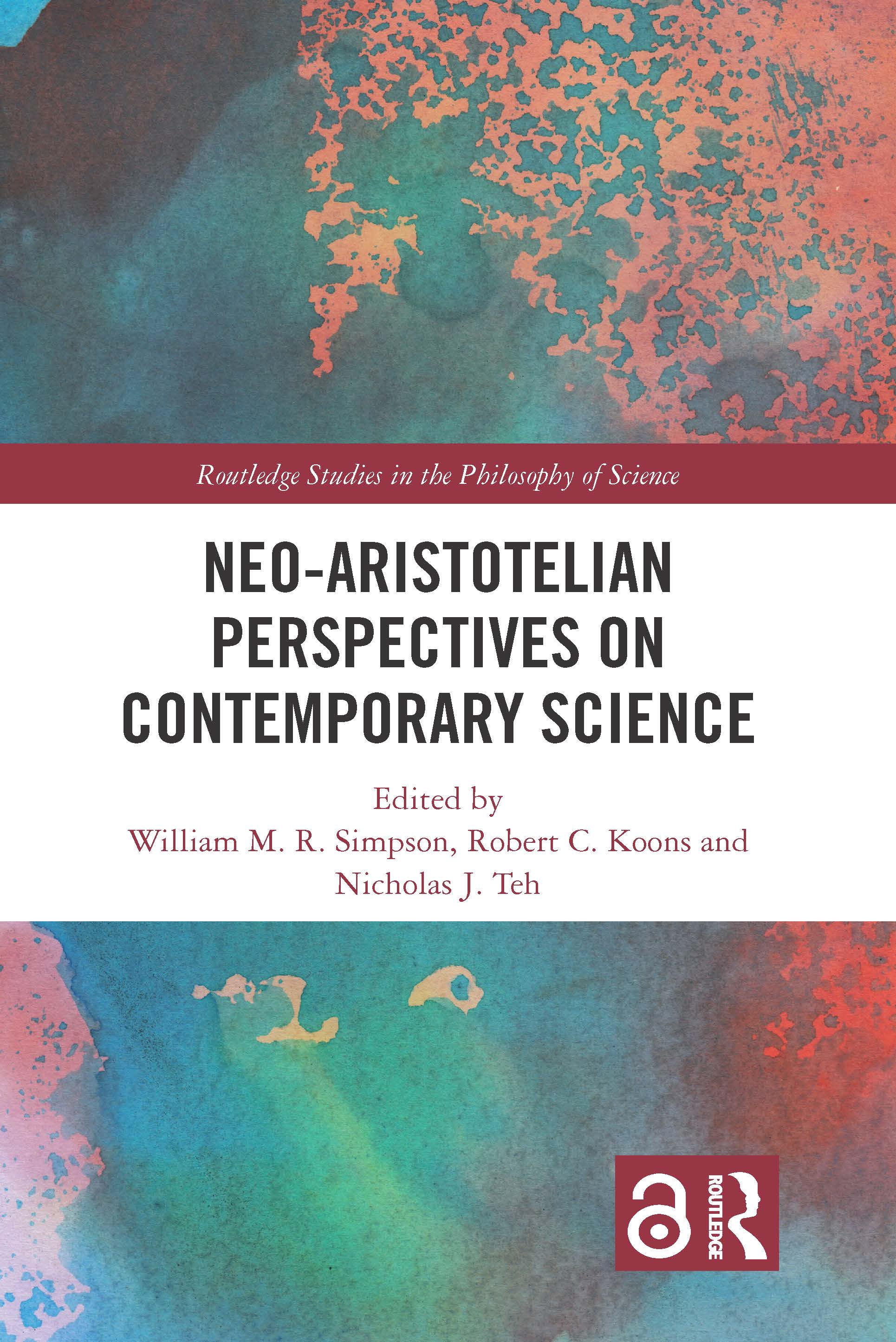 Part 1 : The Philosophy of Physics

1. Dodging the Fundamentalist Threat Xavi Lanao and Nicholas J. Teh

3. The Many Worlds Interpretation of Quantum Mechanics: A Hylomorphic Critique and Alternative Robert C. Koons

Part 2: The Philosophy of the Life Sciences

7. Structural Powers and the Homeodynamic Unity of the Organism Christopher Austin & Anna Marmodoro

9. The Great Unifier: Form and the Unity of the Organism David Oderberg

Robert C. Koonsis Professor of Philosophy at the University of Texas at Austin, USA.