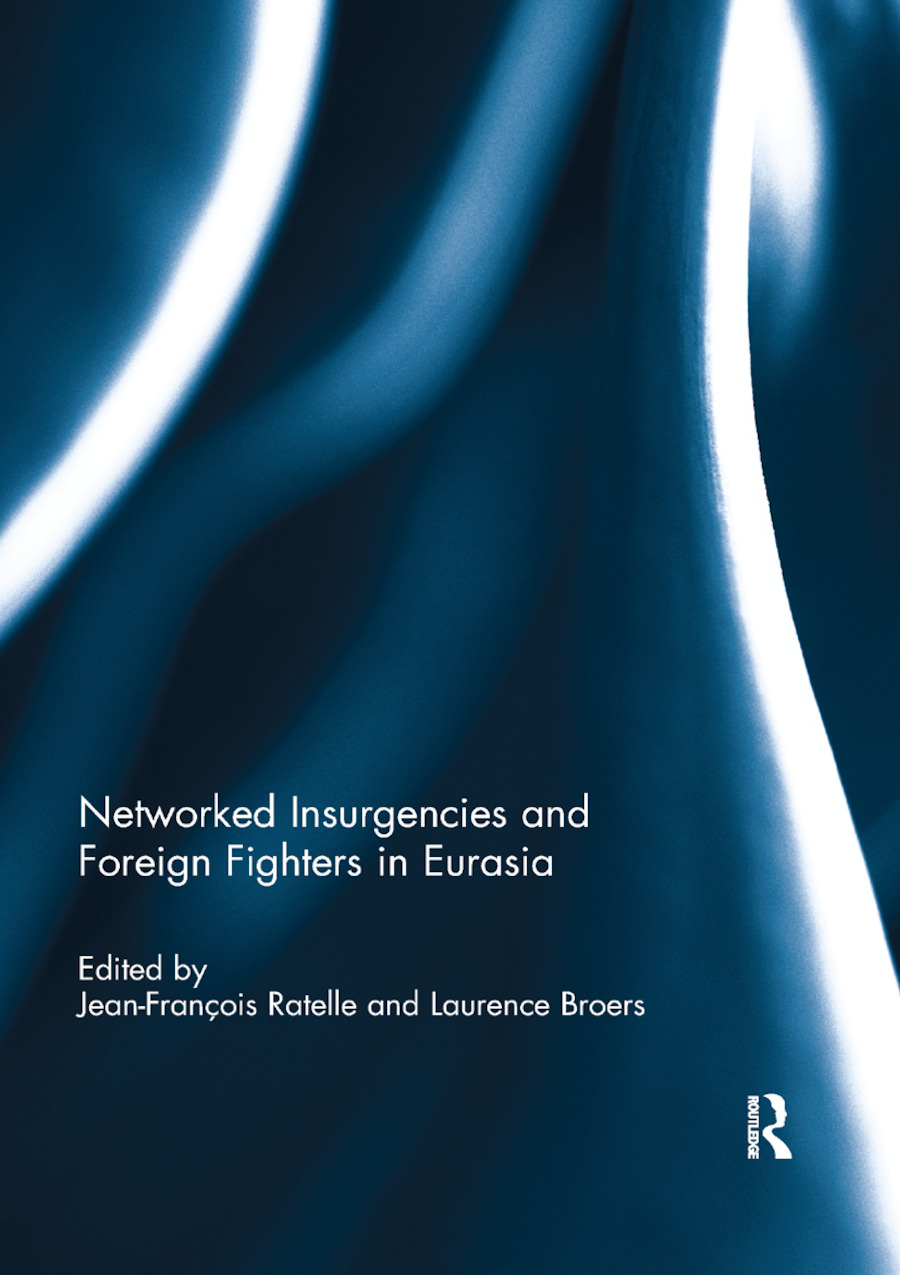 Recent wars in Eurasia have foregrounded the flows of foreign fighters between distinct insurgent battlefronts. Since 2011 thousands of individuals have travelled from the Caucasus and Central Asia to fight in Syria and Iraq. Caucasians have also appeared in the fighting that followed Ukraine’s Euromaidan Revolution in 2014. Resolutions of these conflicts promise further movements as foreign fighters return home. This collection of articles presents for the first time in one volume a cross-regional comparative perspective on the trajectories of foreign fighters between the Caucasus, Central Asia, the Middle East and Ukraine. Drawing on extensive primary sources, contributors theorize the life cycles of foreign fighter waves and the respective roles played by pre-existing insurgent networks, transnational ideologies such as "global jihad" and "Eurasianism", and propaganda framing by insurgent groups such as the Islamic State. They examine regional state responses to the security threat posed by foreign fighters, showing how current security governance regimes can reinforce insurgent ideologies attracting violent militants. Finally they investigate the motivations for foreign fighters to return to their home states in the Caucasus and Central Asia. Arguing for the networked character of insurgencies in Eurasia, this book offers a unique overview of the foreign fighter phenomenon across the continent. It was originally published as various special issues of Caucasus Survey, Terrorism and Political Violence and Studies in Conflict & Terrorism.

1. Introduction: Researching Networked Insurgencies and Foreign Fighters in Eurasia. 2. Foreign Fighter Mobilization and Persistence in a Global Context 3. Foreign Fighters and the Case of Chechnya: A Critical Assessment 4. Foreign Bodies: Transnational Activism, the Insurgency in the North Caucasus and "Beyond" 5. The impact of jihadist foreign fighters on indigenous secular-nationalist causes: Contrasting Chechnya and Syria 6. Between Caucasus and Caliphate: The Splintering of the North Caucasus Insurgency 7. North Caucasian Foreign Fighters in Syria and Iraq: Assessing the Threat of Returnees to the Russian Federation 8. The Islamic State and the Connections to Historical Networks of Jihadism in Azerbaijan 9. Building Resilient Secular Citizens: Tajikistan’s Response to the Islamic State 10. Same Sides of Different Coins: Contrasting Militant Activisms between Georgian Fighters in Syria and Ukraine

Jean-François Ratelle is Assistant Professor at the Graduate School of Public and International Affairs, University of Ottawa, Canada.

is Research Associate at the Centre for the Contemporary Central Asia and Caucasus, School of Oriental and African Studies, University of London, UK.