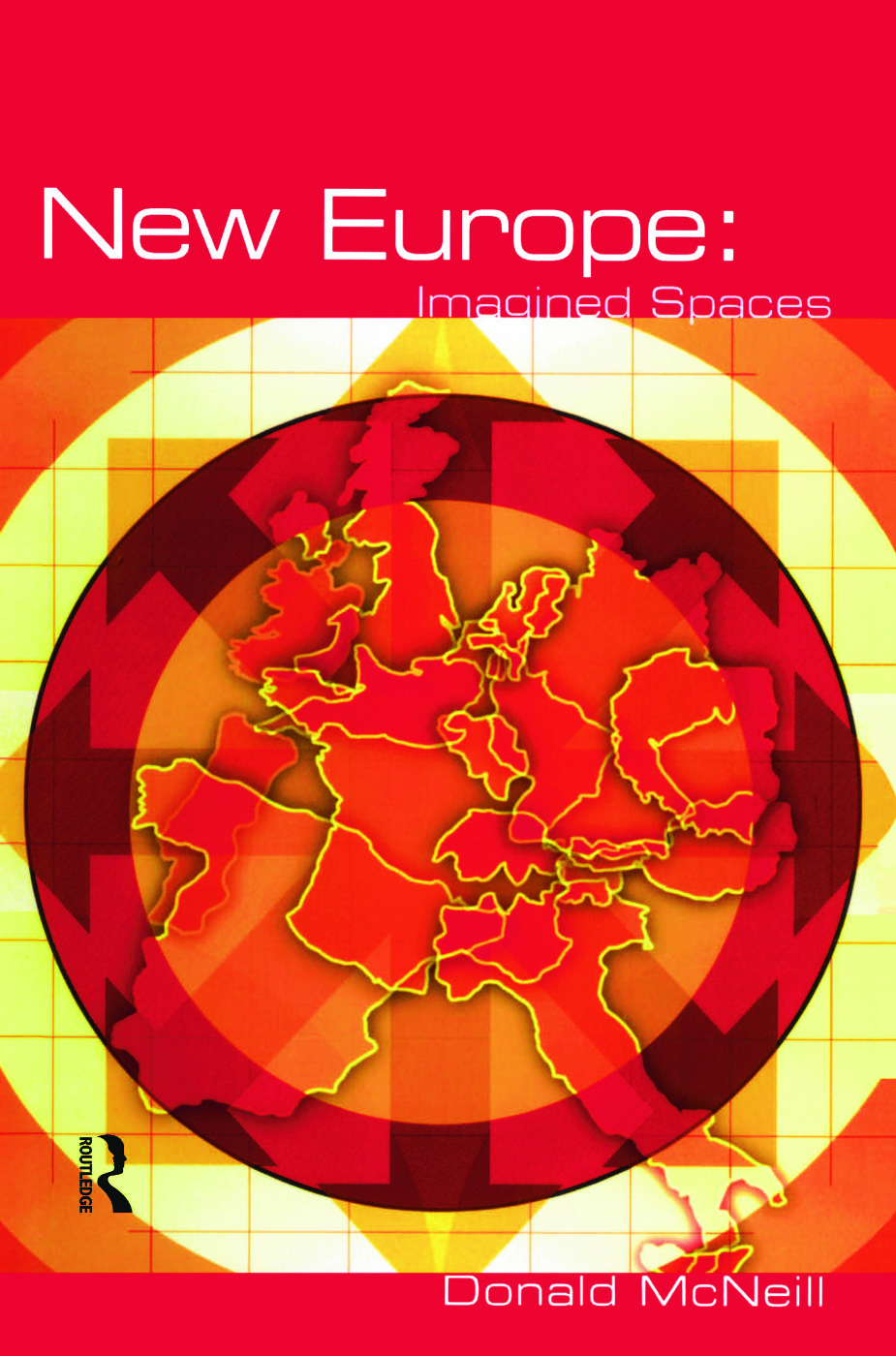 New Europe: Imagined Spaces traces the radical transformation of European places and spaces over the last two decades. Instead of the familiar 'schoolbook' map of a Europe of nation-states, the book unpacks the differing imaginations of European identity in recent years. Taking as its central problem the fluid nature of cultural and political identity, it moves firmly away from - and calls into question - the perspective of the nation-state as the primary source of imagined identity for Europeans.

The book contributes to key debates, such as the emerging Europe of the Regions and the return of the city-state, examines the 'rebranding' of the nation-state and explores the impact of 'Europeanisation' on existing place identity. Emphasising mobility and movement, the chapters explore borderlands and travel, and also include a detailed discussion of the 'everyday life' of Europeans. Throughout, iconic images of contemporary Europe are invoked: Eurodisney, the Reichstag, Barcelona's Ramblas and the Bilbao Guggenheim, and the way in which mundane artefacts and practices such as football, walking, cars, food, passports and the Euro help construct identity is considered.

An excellent 'alternative' to the traditional accounts of the european project…witty and entertaining with an appropriate account of further sources and reading. McNeill educates with humour.

An excellent and contemporary intercultural study - accessible to non specialists and imaginative in approach.

Illustrations
Acknowledgements
Introduction
1 The Europeanisation of Europe
Europe as a political project
The invention of Europe
Holiday driving
Brussels as capital of Europe
Europe and its others: America, Islam, and enlargement
Conclusion
2 Europe and the nation
Representing the nation
The national routine
Global media flows and national identities
Euro Disney
Rebranding the nation
Urban landscapes and national identity
Europeanising the nation
Conclusion
3 Regional renaissance
A Europe of the Regions?
Why the resurgence of regional identities?
Global or local? Regionalism as a political project
The Bilbao Guggenheim
Conclusion
4 A Europe of the Cities?
The European city: 4 approaches
The City and the street
Transnationalism and the European city
Mayors and city politics
The Vatican and Global Catholicism
Disembedding cities: football and television
Conclusion
5 Travelling Europeans
Discursive mobilities
Corporeal travel
Tourists
Geographies of speed and movement
Conclusions
6 Borderlands and barriers
Schengenland and Europeâ€™s external borders
Concepts of the border
The Berlin Wall
Cross-border regions
The Channel Tunnel
Bridges
Conclusions
7 Metroworld
Europeâ€™s metroworld
Masperoâ€™s â€˜Roissy Expressâ€™
Roadscapes
Consumer landscapes
Airports
Conclusions
BIBLIOGRAPHY

Donald McNeill is Associate Professor at the Urban Research Centre, University of Western Sydney. He is the author of Urban Change and the European Left: Tales from the New Barcelona (Routledge, 1999).